The Red Devils are mulling over a summer move for Juventus right-back Joao Cancelo at the end of the season, according to Tuttosport.

The 24-year-old Portuguese joined the Old Lady from Valencia last summer and has made 22 appearances for the Serie A champions this term. 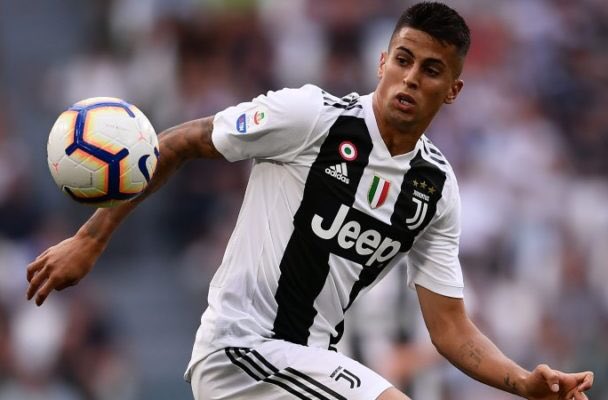 The Premier League giants are expected to move for a new defender this summer with club skipper Antonio Valencia set to leave Old Trafford on a free transfer.

The North-West giants are considering a swoop for Cancelo, who has played right-back, left midfield, left-back and right midfield for the Italians this season.