Chelsea have reportedly identified Alex Telles to replace Marcos Alonso, according to Portuguese media outlet A Bola, as cited by The Daily Mail.

The Blues could swoop to sign FC Porto ace Alex Telles who has scored once and registered five assists in 23 games in Liga NOS this season. 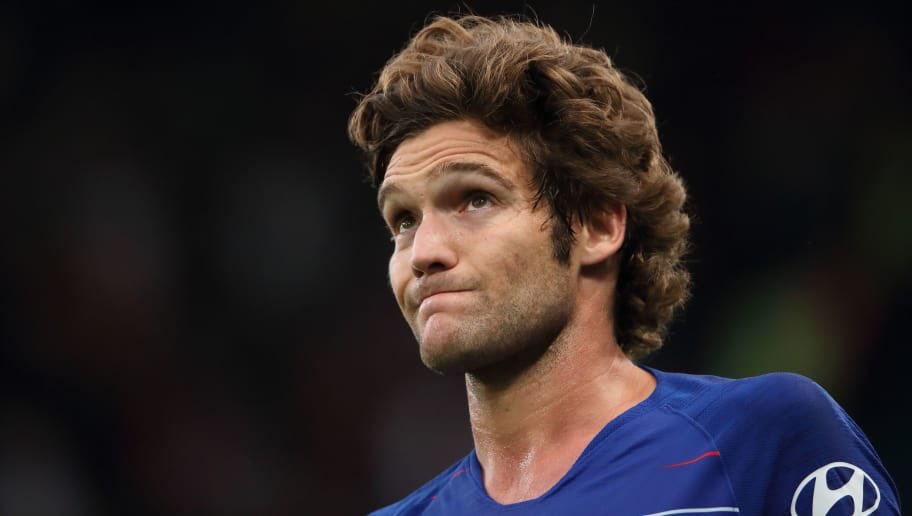 The report adds Chelsea’s move for the Brazil international could be impacted by their Fifa transfer ban.

Telles, who has been constantly linked with a move to the Premier League over the past few seasons, has scored six goals in 119 appearances in all competitions during his three-season spell at the Portuguese giants.

Chelsea signed Alonso from Fiorentina in the summer of 2017. He has still featured in 25 of club’s 27 games in the Premier League this term but the Spaniard has struggled to maintain his high standards at Stamford Bridge.