Arsenal have reportedly “explored” the possibility of signing Ajax defender Matthijs De Ligt this summer, according to The Sun.

The Gunners have emerged as surprise contenders to sign the Dutchman this summer ahead of Unai Emery’s second season in charge at the club. 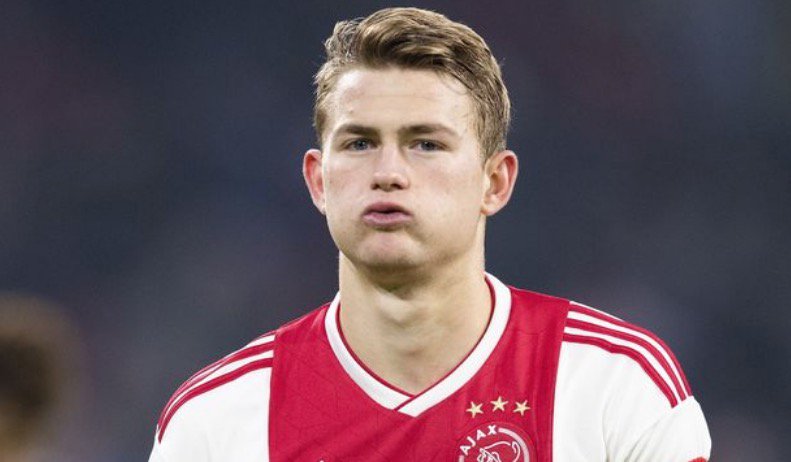 De Ligt, 19, is a “huge admirer” of the north Londoners and he worked with Dutch legends Dennis Bergkamp and Marc Overmars.

However, the report goes on to claim that the Premier League giants will have to qualify for the Champions League and offload Mesut Ozil in order to meet Ajax’s £70m valuation of De Ligt.

It is understood that Emery will only have £40m to spend in the summer transfer window if the club fail to qualify for the Champions League next season.

The same report adds both Manchester City and Liverpool are credited with an interest in signing Ajax skipper Matthijs De Ligt this summer.

He has impressed for the Dutch outfit this season, scoring twice and providing one assist in 20 league appearances.