Tottenham Hotspur have reportedly made a bid somewhere in the region of £35.8m for Sampdoria centre-back Joachim Andersen, according to Italian outlet Calciomercato.

The 22-year-old joined Sampdoria in 2017 from Dutch side FC Twente.

The Danish defender did not have the most impressive season in the Serie A, appearing in just seven games in his debut 2017/18 campaign. 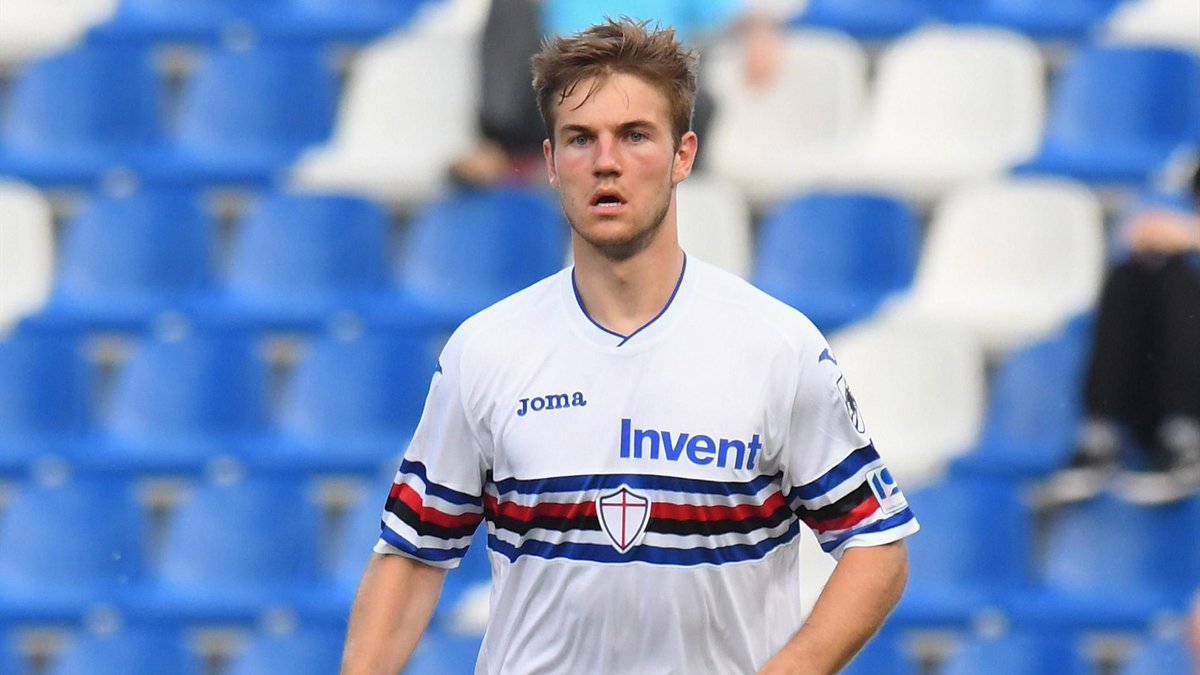 This season, however, has seen Anderson established himself an integral part of the Sampdoria backline, started 18 of the club’s 19 league games this season, and helping them to reach 7th in the Serie A.

If the deal goes through this summer, Andersen may well be an ideal replacement for Toby Alderweireld, who was linked with a move to Manchester United last summer.

The 29-year-old has a relatively low £25m release clause. With that said, it is likely the Belgian will leave Spurs in the summer with the young Anderson a good replacement.