Fenerbahce have emerged as rumoured suitors for Chelsea midfielder Cesc Fabregas, according to reports in Turkey.

The Spaniard is currently in his fifth campaign at the west London club, but the midfielder has only played a bit-part role since the arrival of Maurizio Sarri at Stamford bridge. 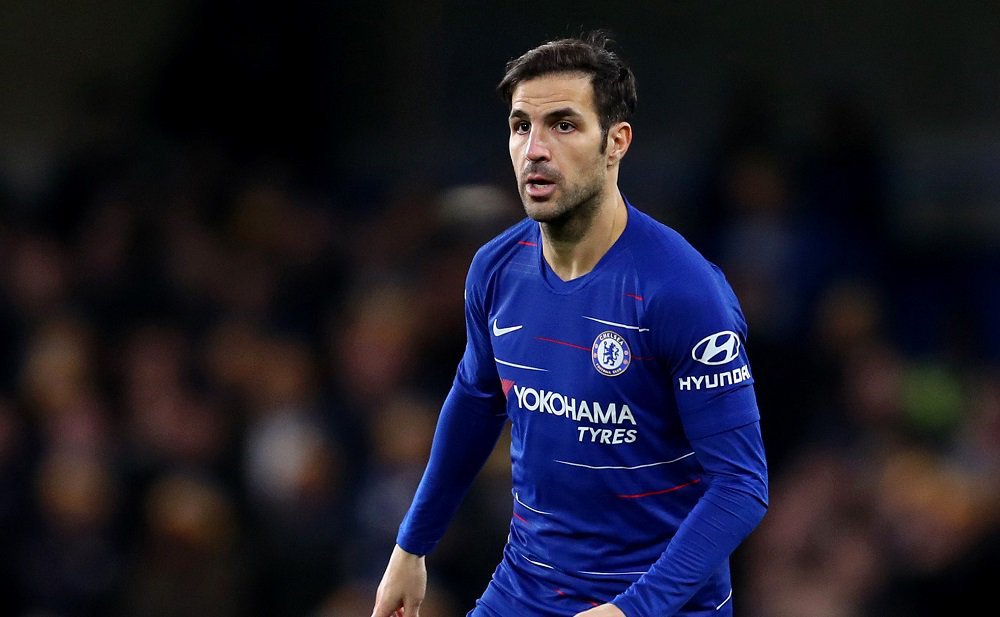 Fabregas has just six months left on his existing contract – which has led to widespread interest in his services – and the aforementioned report claims that the Turkish outfit Fenerbahce are keen to secure a deal for the 31-year-old playmaker.

The report goes on to claim that representatives of Fenerbahce have visited to London to hold talks about a possible transfer, and Fabregas is now able to sign a pre-contract agreement with any foreign club.

The Blues are likely to keep hold of the midfielder in January due to their crucial schedule over the next five months, and Fabregas has still made eight starts and five substitute appearances in all competitions this campaign.