The Premier League leaders Liverpool are closely monitoring the rise of Borussia Monchengladbach forward Thorgan Hazard, according to Italian media website Calciomercato, as quoted by the Daily Express.

The Reds are ready to complete a deal to sign the Belgium international to add more strength to their attacking line up. 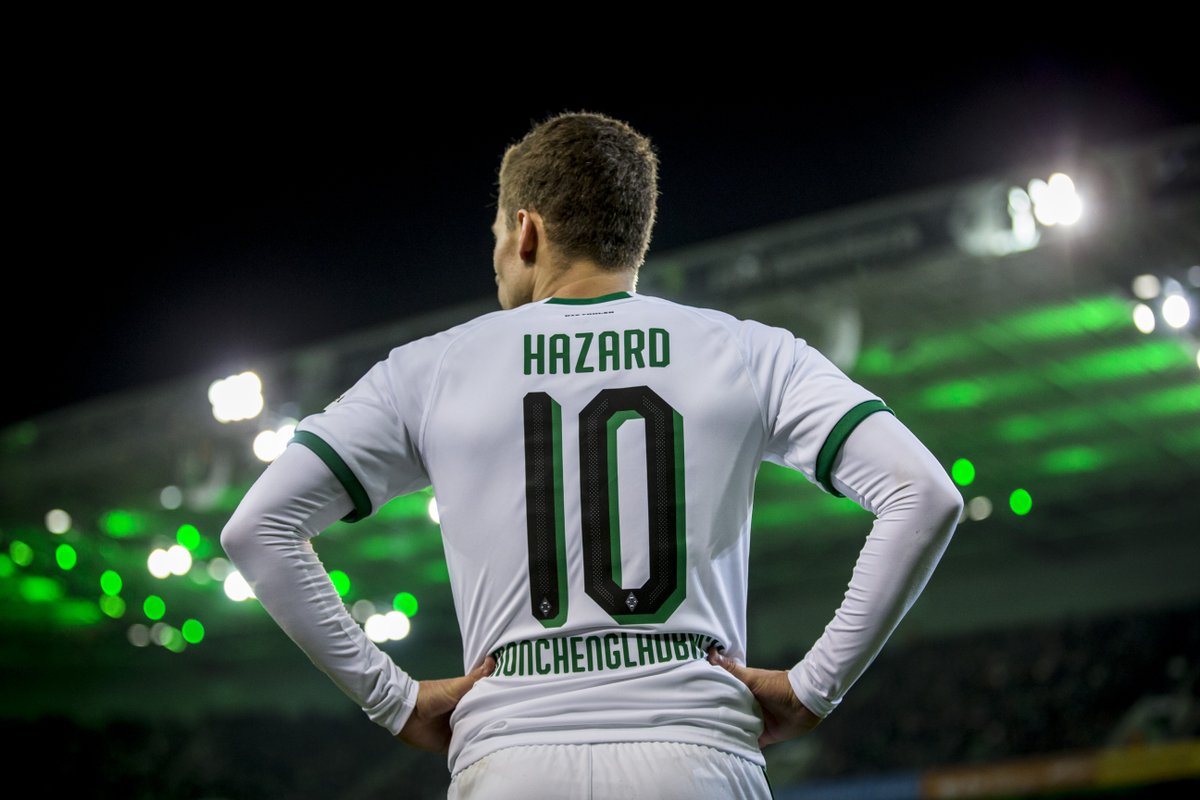 The report goes on to claim that Liverpool boss Jurgen Klopp has been keeping tabs on Hazard’s situation at Borussia Monchengladbach ahead of the mid-season transfer window.

The 25-year-old has less than 18 months left on his current contract with the Bundesliga outfit and the player seems disinterested in committing his future to the club.

The report adds that the 18-time English champions can expect to face tough competition from the Italian giants AS Roma, who are also keen on Hazard’s after his excellent performances in the German top flight.

The Belgian has scored nine goals and has provided six assists in 17 Bundesliga appearances this term.