Arsenal have reportedly outlined their intentions to make a £15m swoop for Brentford defender Ezri Konsa, according to The Mirror.

The 21-year-old joined Brentford from Charlton Athletic during the summer, and has featured in all but one of his team’s Championship matches this season. 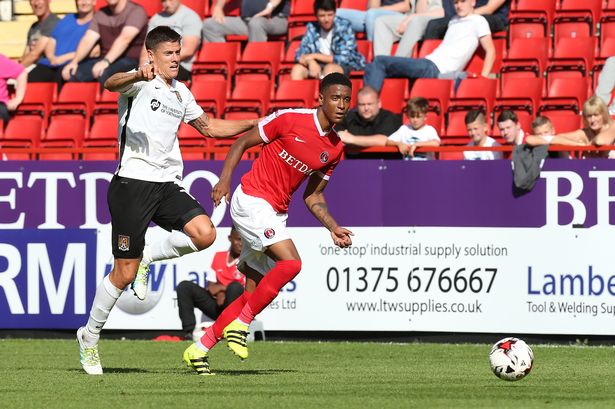 The England Under-21 international, who has also worn the armband for Brentford this term, is also capable of playing at either right-back or in defensive midfield.

The report claims that the Gunners have sent scouts to watch Konsa in action during the ongoing campaign, and the north Londoners are considering launching a £15million offer when the transfer window reopens in January.

Konsa’s contract at Griffin Park is valid until 2021.