Liverpool have reportedly taken the lead in the race to sign Cagliari Calcio wonderkid Nicolo Barella, according to Football Italia as cited by The Mirror.

The 21-year-old Italian has come through the youth system at the Serie A outfit, and the playmaker’s performances have led to interest from a number of European clubs. 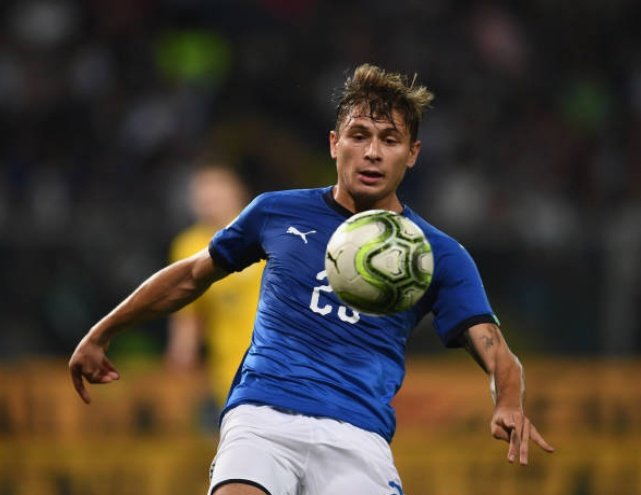 However, the report claims, it is Liverpool who have allegedly earmarked Barella as their top summer transfer targets.

The Italy international’s contract is valid until 2022, but it has been suggested that the Merseyside giants are prepared to pay as much as £44million to push through a deal.

Barella racked up 77 appearances for Cagliari.