Chelsea have reportedly outlined their intentions to move for Ajax midfielder Donny van de Beek as a possible transfer target either in January or next summer.

Van de Beek, 21, has established himself as an integral part of the first team in recent seasons and helped the Dutch giants to a 1-1 draw with Bayern Munich during the Champions League clash on Tuesday night. 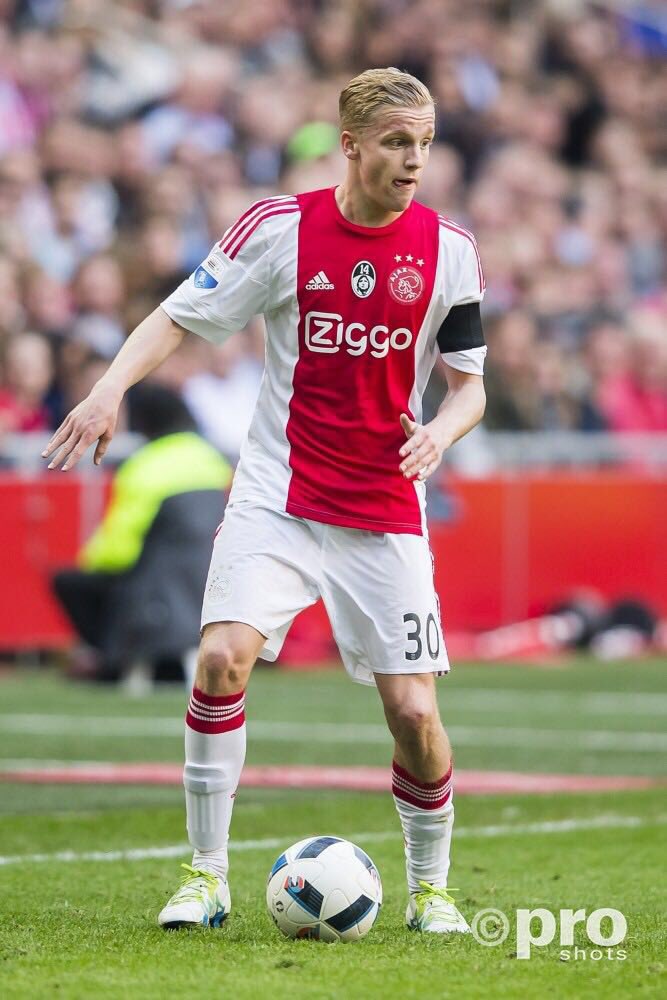 A plethora of clubs are understood to be interested in the Dutchman’s signature, and Italian journalist Alfredo Pedulla claims that Premier League giants Chelsea have now joined his list of suitors.

Barcelona and Tottenham Hotspur have also been credited with an interest in the 21-year-old, although Ajax are considered unlikely to let him go until next summer at the earliest.

The Netherlands international, whose contract at Ajax is valid until 2022, has scored three goals in 16 appearances so far this season.