Arsenal have allegedly earmarked Atlanta United forward Miguel Almiron as their top January transfer targets, according to The Mirror.

The 24-year-old striker, who has scored 12 goals this season for the MLS outfit will cost £15million.

The Atlanta United ace could be the next top talent that joins to the Emirates Stadium. 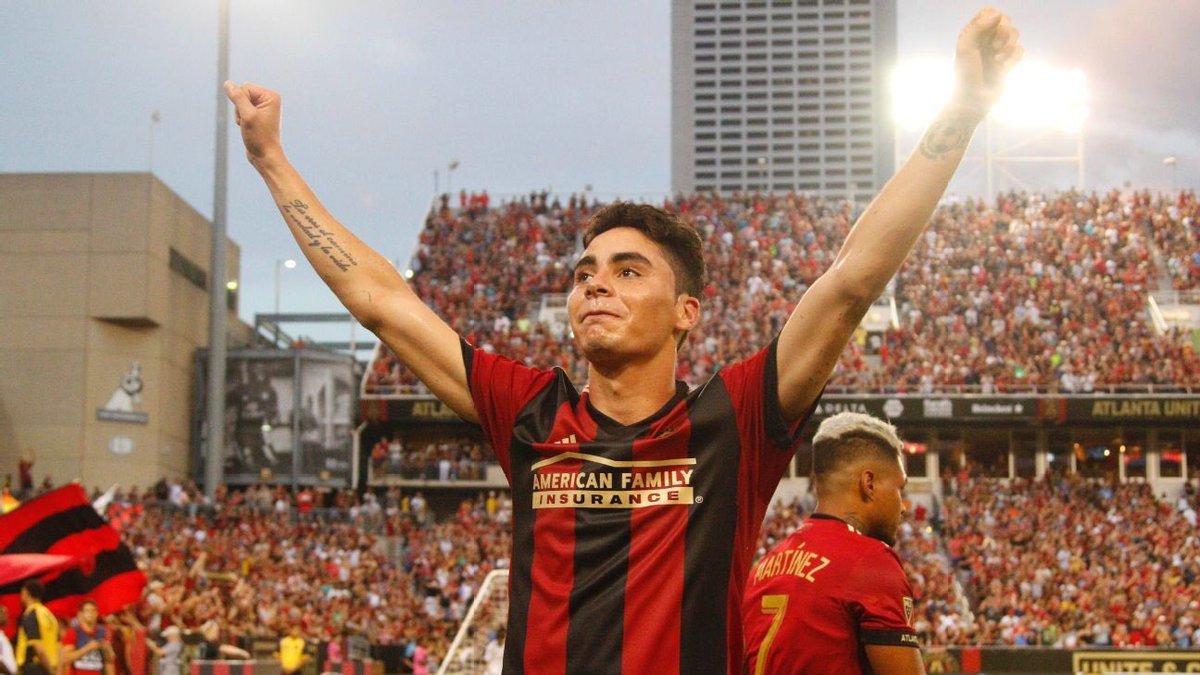 The Gunners will reportedly pay £15million for the Paraguayan, who will miss the rest of the season after limping out of Saturday’s 2-1 win over New England Revolution.

He said: “The moment when Miguel Almiron leaves and goes to your country (England) then I think there will be a different view of MLS.”

Almiron has previously admitted it would be a dream to play for a Premier League club.