Wolverhampton Wanderers have slapped a £110m price tag on Ruben Neves’s head after reports surfaced linking him with a move to Premier League champions Manchester City.

The Times reports that City head-coach Pep Guardiola has identified Neves as a long-term replacement for Fernandinho, but the newly-promoted outfit are reluctant to sell their 21-year-old midfielder. 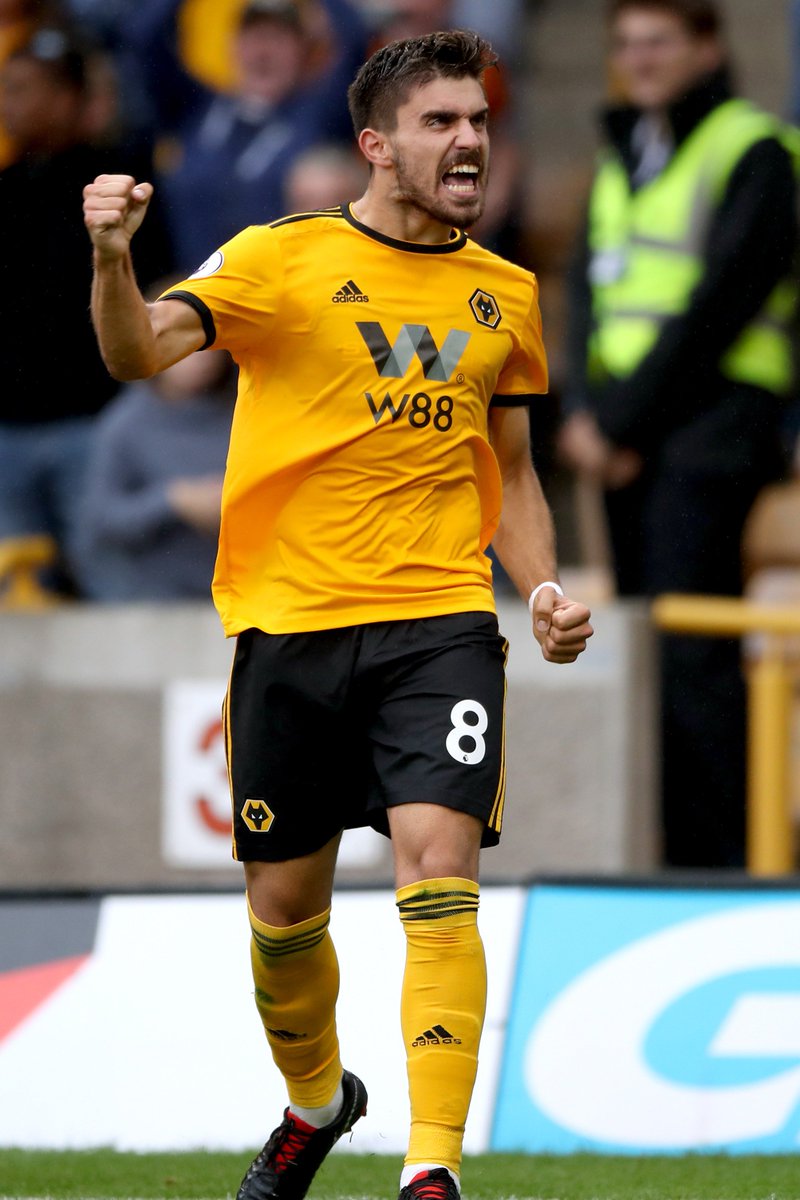 The Sky Blues have emerged as No.1 favourites to sign the Portugal international having missed out on Jorginho during the summer, with Guardiola eager to strengthen his midfield options.

Wolves are understood to have marked a £110m price tag on Neves’s head as they are worried of their chances of bringing in an ideal replacement should the midfielder leave Molineux Stadium.

Neves is thought to be happy under Nuno Espírito Santo, having only joined the club last summer and gone on to help them to win promotion from the Championship.