The 26-year-old midfielder, who has a contract with Spurs until the end of the 2022-23 campaign, has made close to 150 appearances for the Premier League outfit since his arrival. 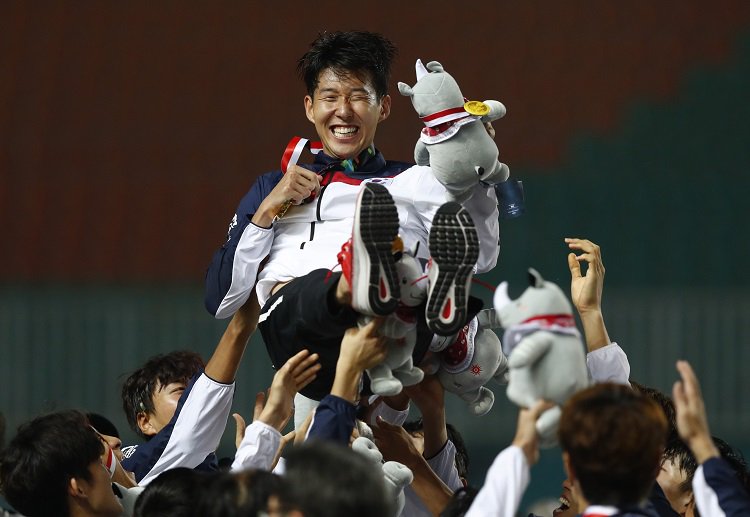 However, according to Calciomercato, the German giants are keeping tabs on the attacker, and are considering a summer move next year.

He represented Hamburger SV before spending two years with Bayer Leverkusen ahead of a move to the north London club.

The South Korea international has played in Germany between 2008 and 2015 before joining Tottenham Hotspur.