Liverpool have reportedly “explored” the possibility of signing Sunderland’ 15-year-old midfielder Luca Stephenson as the Merseyside outfit looks to bolster its youth ranks.

The teenager has impressed with the Black Cat’s youth system and has already been compared to former Sunderland man Jordan Henderson. 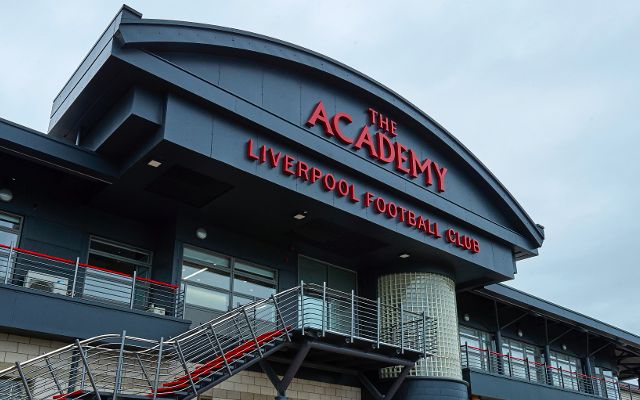 The Reds are hoping to sign the 15-year-old midfielder for a compensation fee somewhere in the region of £200,000, according to the Liverpool Echo.

The Premier League giants also brought in Chelsea’s Isaac Christie-Davies on a free transfer after the playmaker impressed whilst on trial with the U23s in March.

Stephenson certainly has a lot of talent and could become a star under the guidance of the German boss Jurgen Klopp.