The Ivory Coast international is understood to have drawn the attention of a number of clubs across Europe with his incredible performances last season, when he notched 13 goals in 36 games. 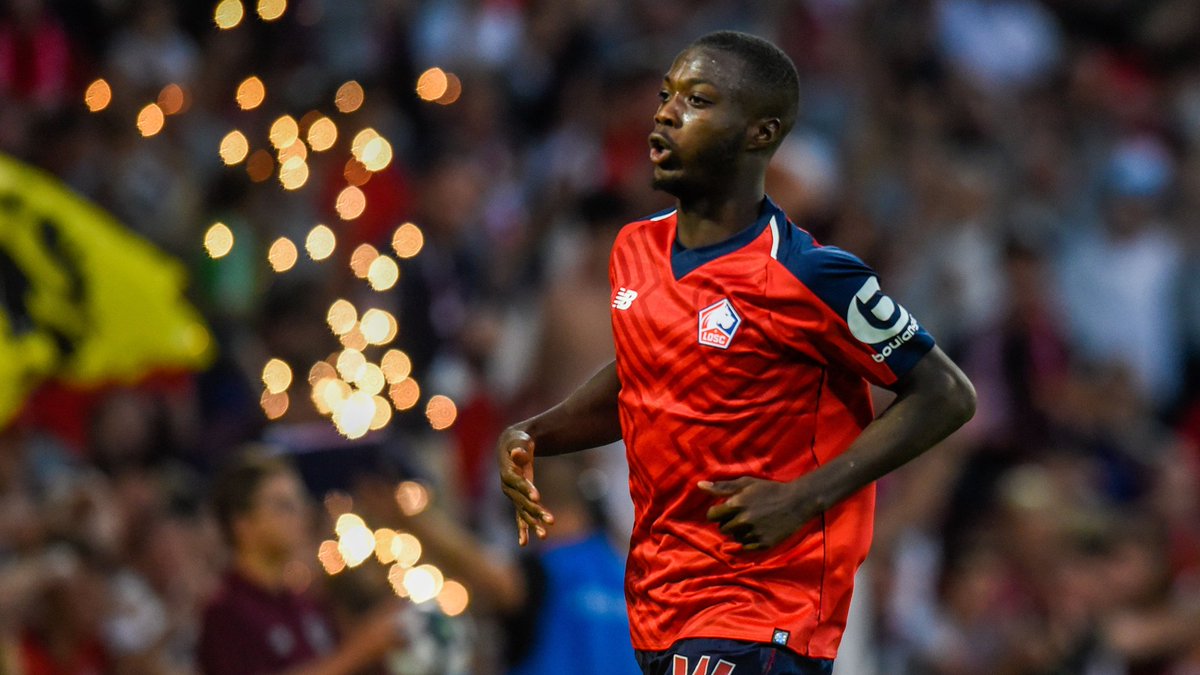 The 23-year-old already has a goal and an assist to his name this season, and the French outlet L’Equipe as cited by Mirror reports that the Gunners have now joined the race for his signature.

However, the Premier League giants are likely to face stiff competition for the Ivorian, with Lyon, Sevilla and Real Betis having also been credited with an interest.

Pepe, who has scored three goals in eight appearances for his country, only signed a new five-year contract extension with Lille last summer.