Chelsea FC are weighing up a summer move to sign Kasper Schmeichel from Leicester City, according to Sky Sports.

The Blues are latest club keen on a move to sign the 31-year-old goalkeeper this summer.

The Denmark international has been making a name for himself at the World Cup despite his side’s eliminated in the Round of 16. 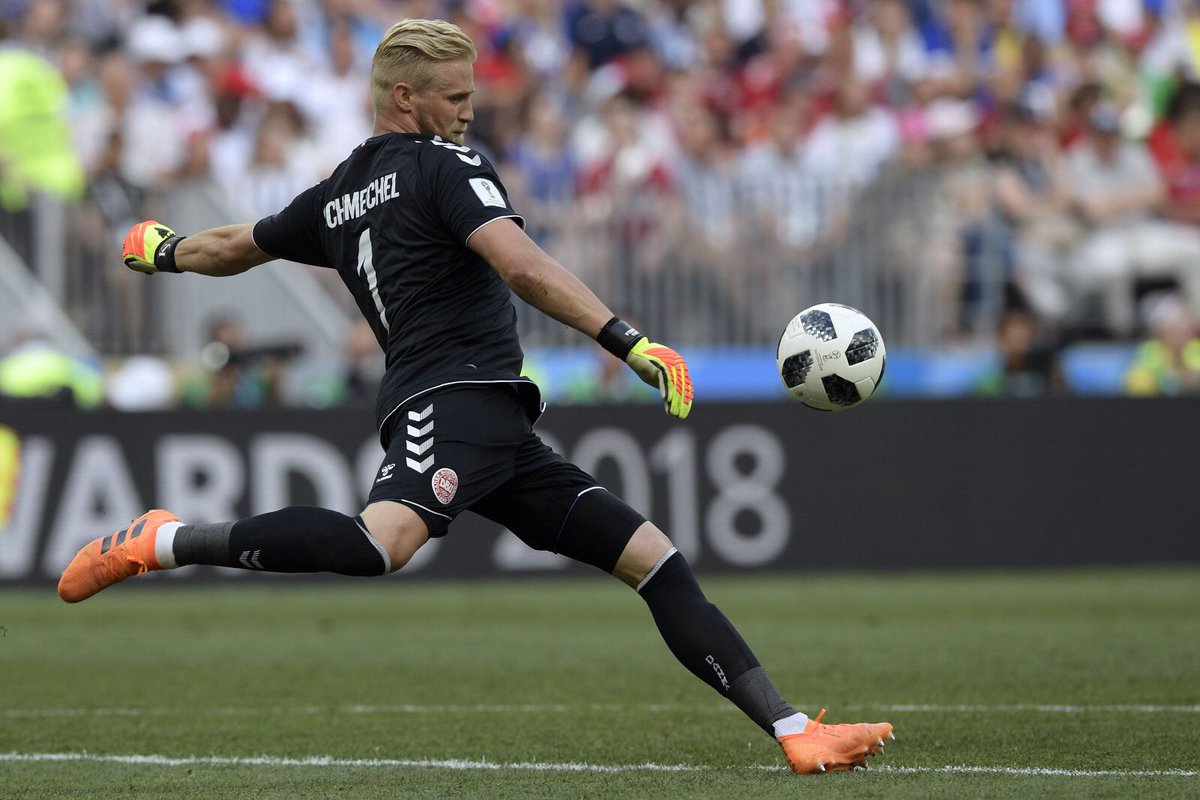 The west London outfit are being linked with a number of stoppers this summer as the uncertainty about Thibaut Courtois’ future at Stamford Bridge continues.

The 26-year-old Belgian’s contract is set to expire at the end of next season and the Premier League giants don’t risk losing him on a free transfer next summer.

Chelsea will be keen to strengthen their squad in the summer transfer window as they look to assemble a squad at least capable of breaking back into the top four next season.

Schmeichel joined the Foxes prior to the 2011-12 season and has racked up at least 30 appearances in each of the club’s campaigns since then.