The Spanish giants Real Madrid are reportedly interested in signing Valencia right-back Joao Cancelo at the end of the season.

The Portugal international is currently on loan at Inter Milan, and has made 25 appearances in all competitions for the Serie A giants during the 2017-18 campaign. 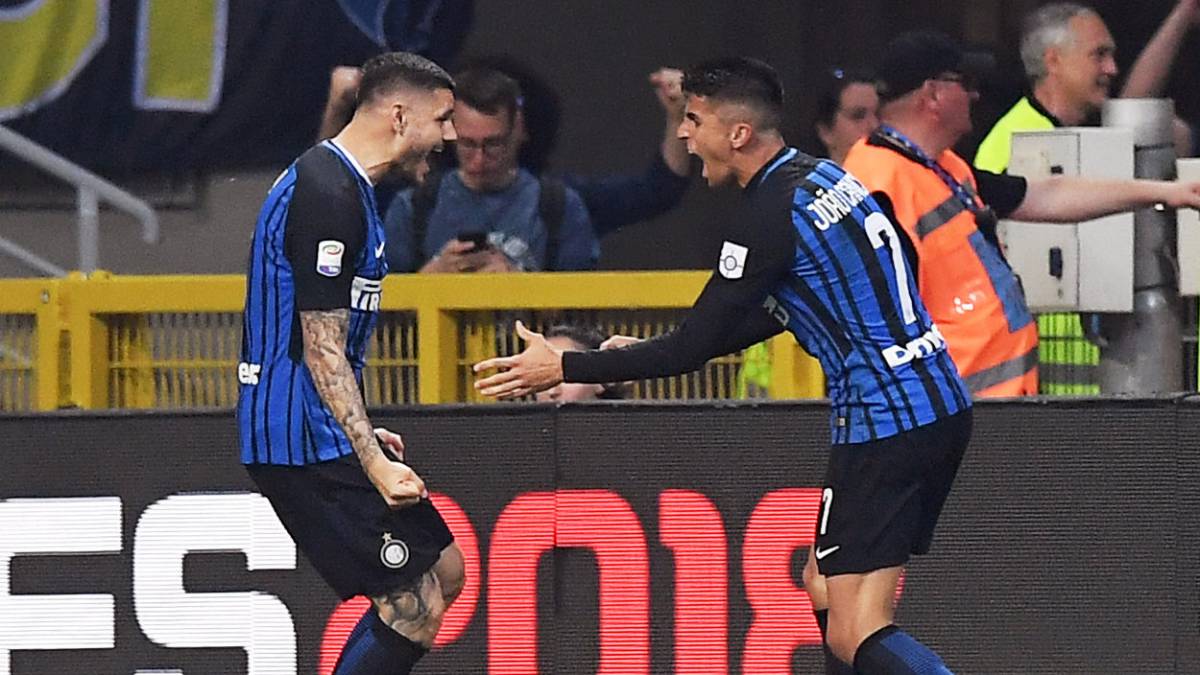 It is understood that Nerazzurri have the option to make the deal permanent this summer, but financial restraints could make it difficult for the Italians to sign the 23-year-old defender.

According to El Mundo Deportivo, Los Blancos are great admirers of the Portuguese – who would provide competition for Dani Carvajal and will make a move for him this summer.

Cancelo racked up 91 appearances for Valencia before joining Inter on loan.