Bundesliga giants Borussia Dortmund have emerged as rumoured suitors for Liverpool goalkeeper Simon Mignolet, according to The Sun.

The 30-year-old stopper has fallen out of favour at Anfield, hasn’t featured in the Premier League since the 2-1 win at Burnley on New Year’s Day. 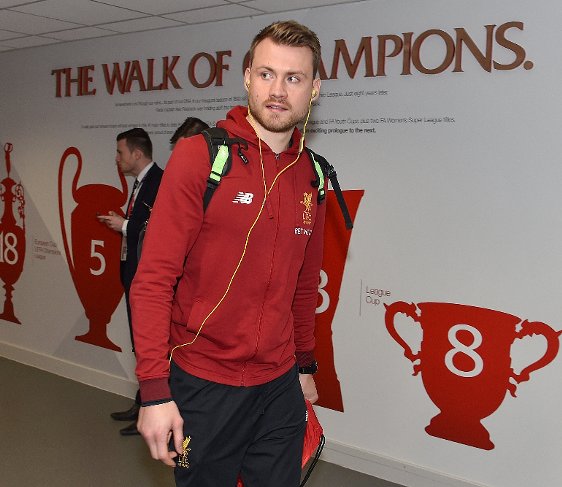 Dortmund, meanwhile, are said to be looking for an upgrade on their current first-choice keeper, Switzerland international Roman Burki, in their bid to rival an increasingly dominant Bayern Munich.

The Merseyside giants are happy to sanction Mignolet’s departure and will quote BVB a £10m for the Belgian’s services.

The report goes on to claim that Stoke City were also interested in Mignolet’s signature, but their relegation from the Premier League has made them an unlikely destination for the stopper.

Mignolet joined Liverpool from Sunderland in 2013 and has since gone on to make 202 appearances for the Reds.