The Spanish giants are said to have identified the Argentine as a potential replacement for Antoine Griezmann, who is reportedly bound for the league rivals Barcelona at the end of the season. 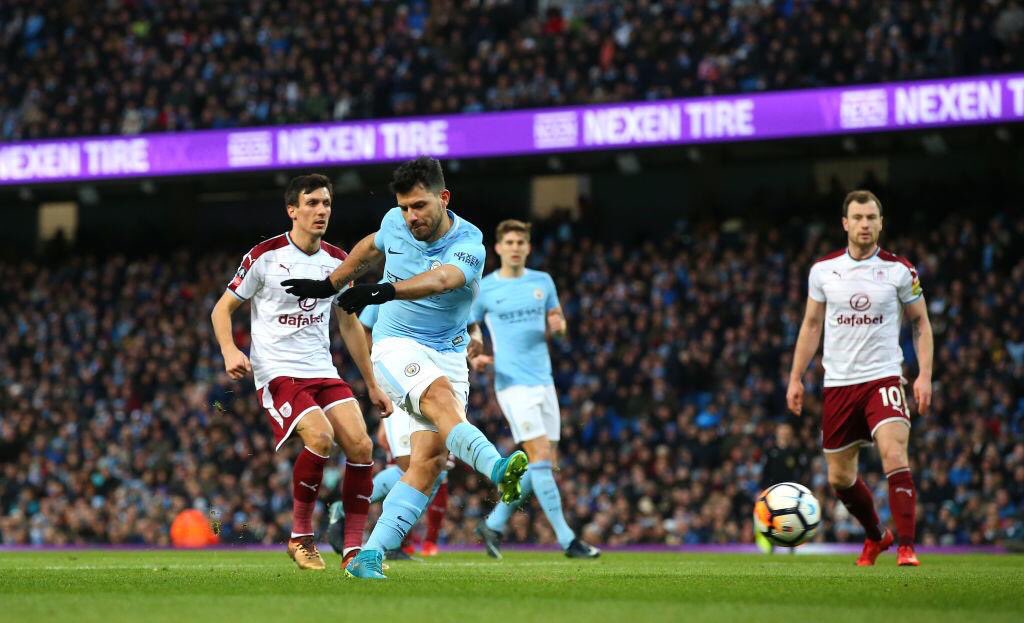 According to Marca, Atleti have already made contact with Aguero’s camp to discuss over a summer move.

The report adds that City’s top goalscorer is still currently under the contract at the Etihad Stadium until 2020, and he would be open to the possibility of a return to La Liga.

Aguero has notched 21 goals for the Manchester City helping them to achieve Premier League success this season.