The Algeria international, who has a £22m release clause in his contract at Stadio San Paolo, has impressed with the Partenopei this term, being linked with a move to the Premier League in recent months. 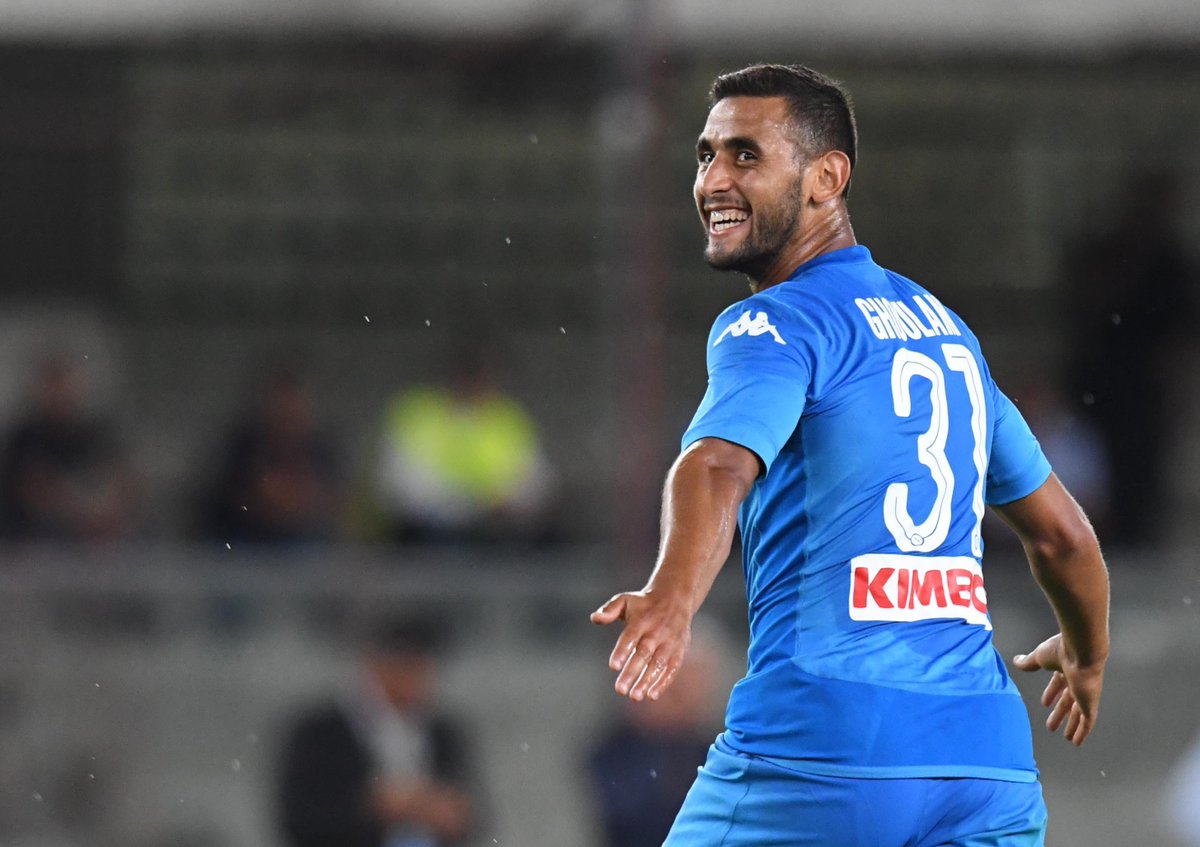 Manchester United, meanwhile, are reportedly considering their options to bring in defensive reinforcements ahead of the next season, with Ghoulam is reportedly the subject of interest from Jose Mourinho.

The Portuguese boss is desperate to lure a new left-back to Old Trafford to provide competition for Ashley Young.

According to France Football, Jorge Mendes – who recently became Ghoulam’s representative – has spoken to the 20-time English champions about a potential move for the 27-year-old left-back.

Ghoulam joined Naples based outfit from Saint-Etienne in 2014 and has since gone on to make 151 appearances for the Italian giants.