The 25-year-old has made 24 starts in La Liga and the Champions League this season but has grown disappointed under club’s manager Zinedine Zidane. 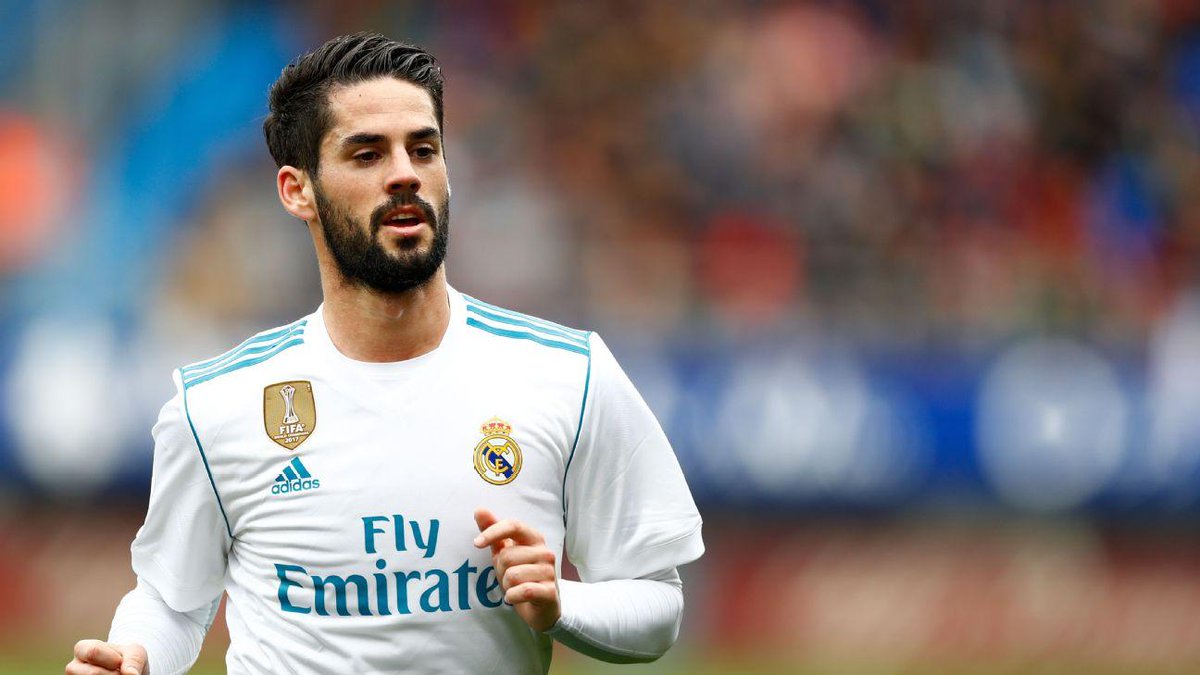 According to The Mirror, Isco’s disenchantment relating to his Bernabeu tenure has given Manchester City a morale boost in their hopes of landing the deal when the transfer window reopens.

The Sky Blues are thought to be willing to bid somewhere in the region of £75m for the Spain international, who has scored 40 goals in 223 appearances for the La Liga giants.