The England international is on the verge to finish top of the English top flight scoring charts for a third successive season, having notched 23 goals already in the ongoing campaign. 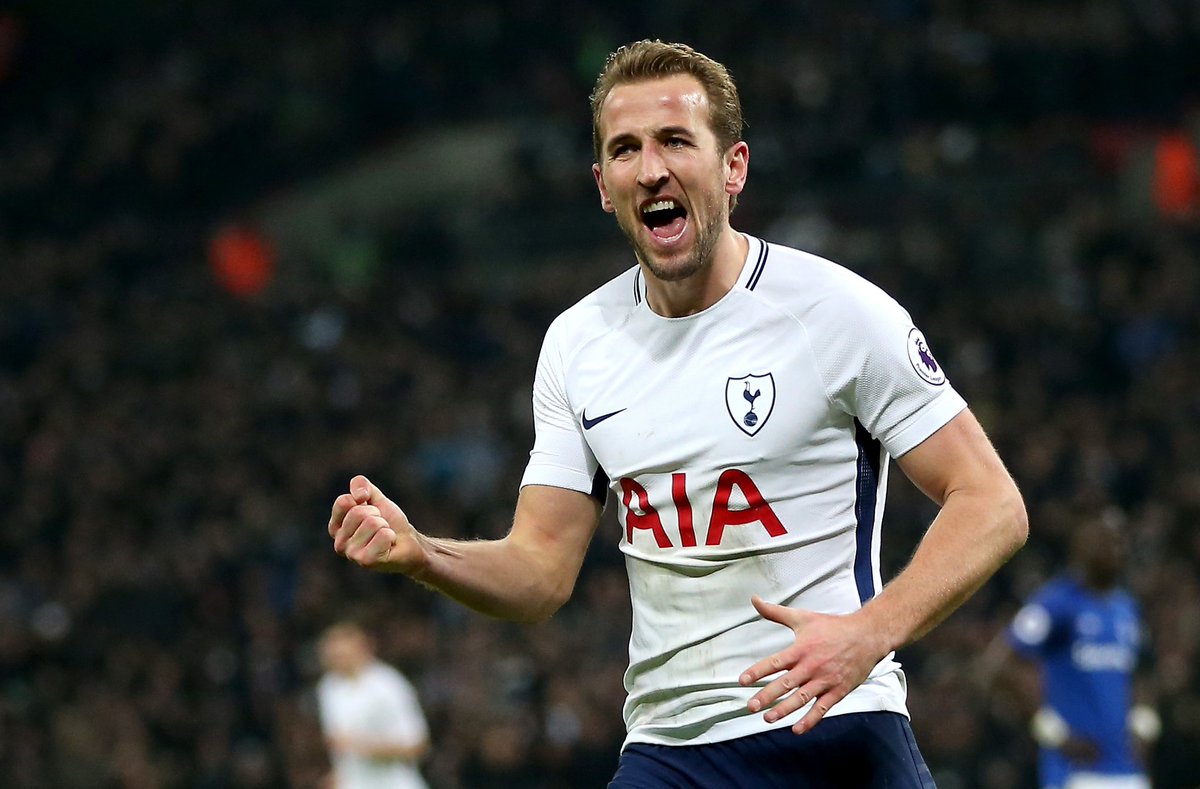 Tottenham are understood to be preparing themselves for an approach from the Spanish champions Real Madrid, who will be in the market for a new striker, and a report suggests that another heavyweight club has been added to the list of interested suitors.

Manchester City manager Pep Guardiola apparently believes that the 25-year-old Kane is the missing piece of the jigsaw at the Etihad Stadium, and he has been backed to spend up to staggering £200m to land his man in the summer transfer window.

The report adds that Sergio Aguero will be sold to free up funds, with the reigning Premier League champions Chelsea the most recent club to be linked with the Argentine forward.