Arsenal have reportedly expressed an interest in making a big-money deal to Besiktas midfielder Oguzhan Ozyakup, according to Turkish outlet Aksam.

The Turkey international, who has previously spent time at the Emirates Stadium – was contracted to the Gunners between 2008 and 2012, although the 25-year-old only registered two appearances in the EFL Cup during his stay. 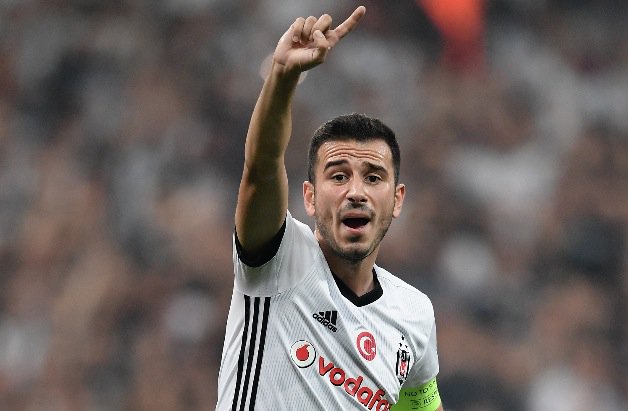 Ozyakup has since gone on to star for the Süper Lig giants – with 186 appearances being made across all competitions – but the midfielder has less than six months remaining on his contract.

The report suggests, Arsenal manager Arsene Wenger has taken the opportunity to bring Ozyakup back to the Premier League, and an audacious offer has been made ahead of a potential move at the end of the season.

Ozyakup is likely to get offers from other European heavyweight clubs over the coming months.