The 25-year-old, who is running out of his contract at the end of the season – has developed into a key player for Barca and has a release clause in the region of £35million. 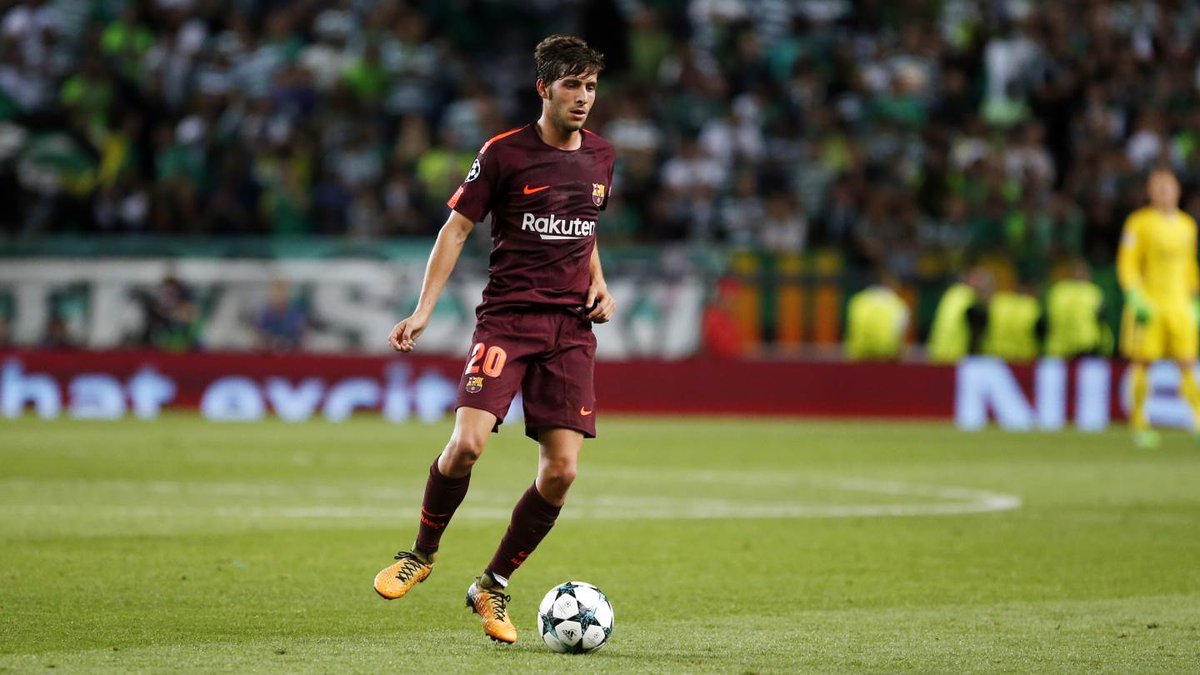 Premier League giants Manchester United have been linked with a swoop for the Spain international, but according to Diario Gol, Real Madrid president Florentino Perez is keen on bringing the versatile midfielder to the Bernabeu.

The report also suggests that the Spanish champions are prepared to part with Luka Modric and Dani Ceballos in order to complete the deal.

Ceballos has been linked with a move to the English Premier League, while Modric’s future seems uncertain as the 32-year-old Croatian enters the latter stages of his career.