Manchester United are mulling over a January move to sign Brazilian star Malcom from Bordeaux, according to The Times.

United head-coach Jose Mourinho is considering a £26m bid to land the 20-year-old attacking midfielder in the new year as the Portuguese boss looks to strengthen his squad for the second half of the season. 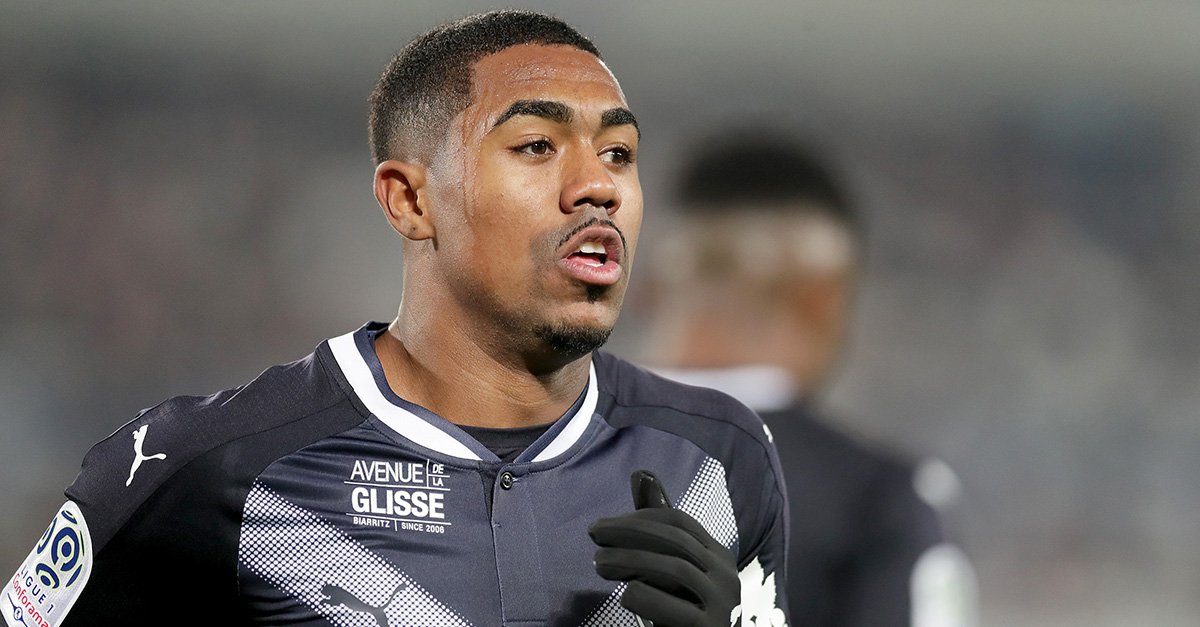 It has been understood that Mourinho will be handed around £80m to reinforce his squad in the mid-season transfer window.

Malcom has been in impressive form for the Ligue 1 outfit so far this season, has notched seven goals and registered four assists in 16 appearances for Bordeaux.

The talented youngster, who can play off either wing and is left footed, has developed into a key player since joining the club from Corinthians in 2016.