Manchester United are ready to pounce for the Tottenham Hotspur defender Danny Rose by making a £50m deal in January.

The England international has only recently returned from a long-term knee injury, but the left-back has struggled to hold down a regular place in the squad since making his comeback. 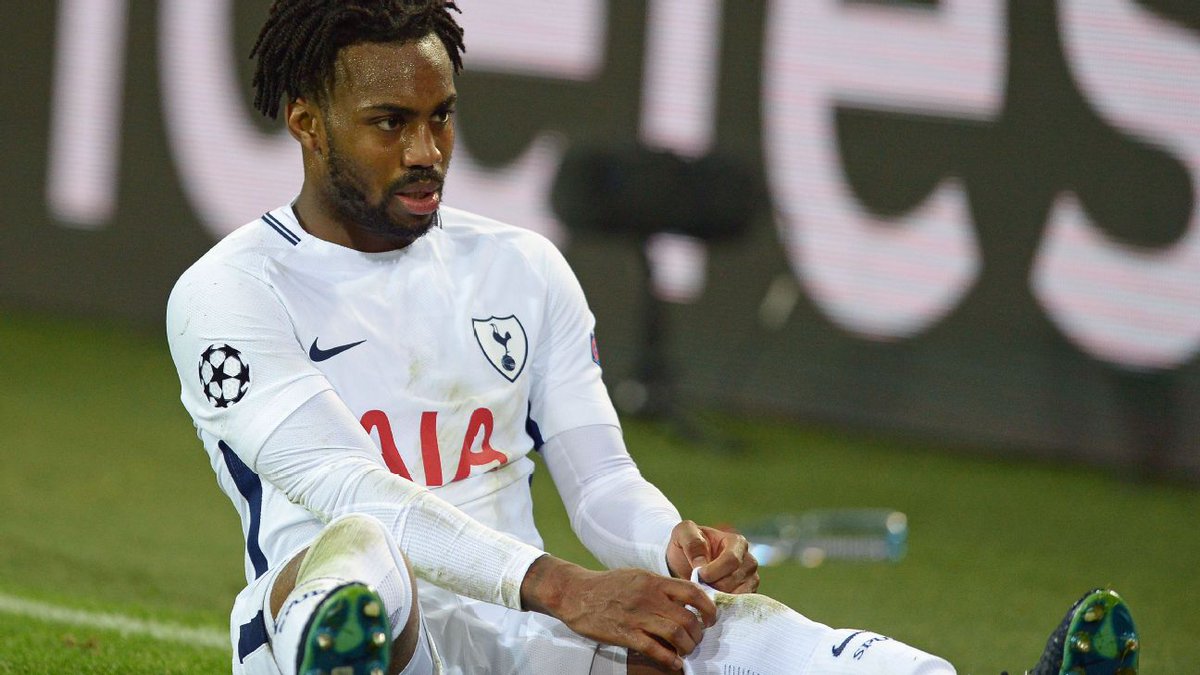 The 27-year-old defender has made only two league starts this season and was recently left out of the squad against Arsenal – a move which he admitted left him “fuming”.

According to the Daily Mail, Manchester United are now confident of completing a £50m move and could be forced to wait until next summer to get their target.

If the deal goes through, Rose could see either Luke Shaw, Daley Blind or Matteo Darmian may leave the Old Trafford having each failed to impress so far.