Chelsea have reignited their interest in signing Juventus left-back Alex Sandro in the January transfer window, according to The Daily Express.

The Blues are lining up a fresh approach for the Brazil international, who was heavily linked with a move to the west London club in the summer. However, transfer failed to materialise as the Premier League champions ended up signing six other players in the off-season.

It is understood, Chelsea coach Antonio Conte may have better success signing the 26-year-old defender in the New Year as he will likely have bigger financial backing. 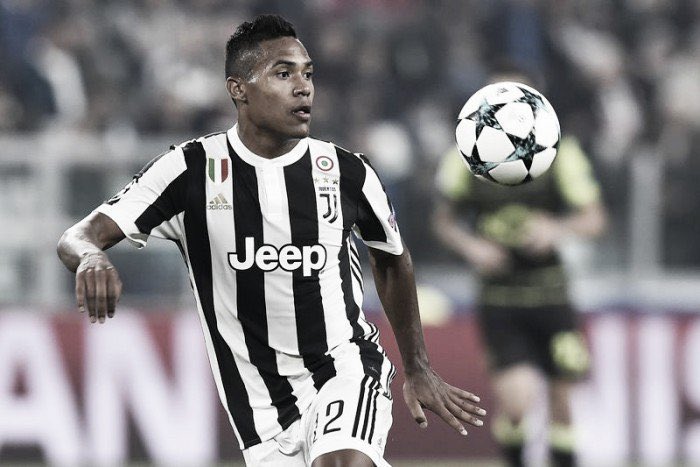 The Serie A champions are understood to be in talks with Sandro over a new deal, however, which would see him commit until 2022.

Meanwhile, Chelsea are currently preparing for their Premier League encounter against the newly promoted Newcastle United at Stamford Bridge.