The Premier League giants Arsenal have reportedly stepped up their interest in the race to sign Leon Goretzka from Schalke 04.

The Germany international is understood to be on Arsene Wenger’s wishlist, but has also attracted interest from Elite clubs including both Manchester United, Chelsea, Tottenham Hotspur, Liverpool, Barcelona and Paris Saint-Germain. 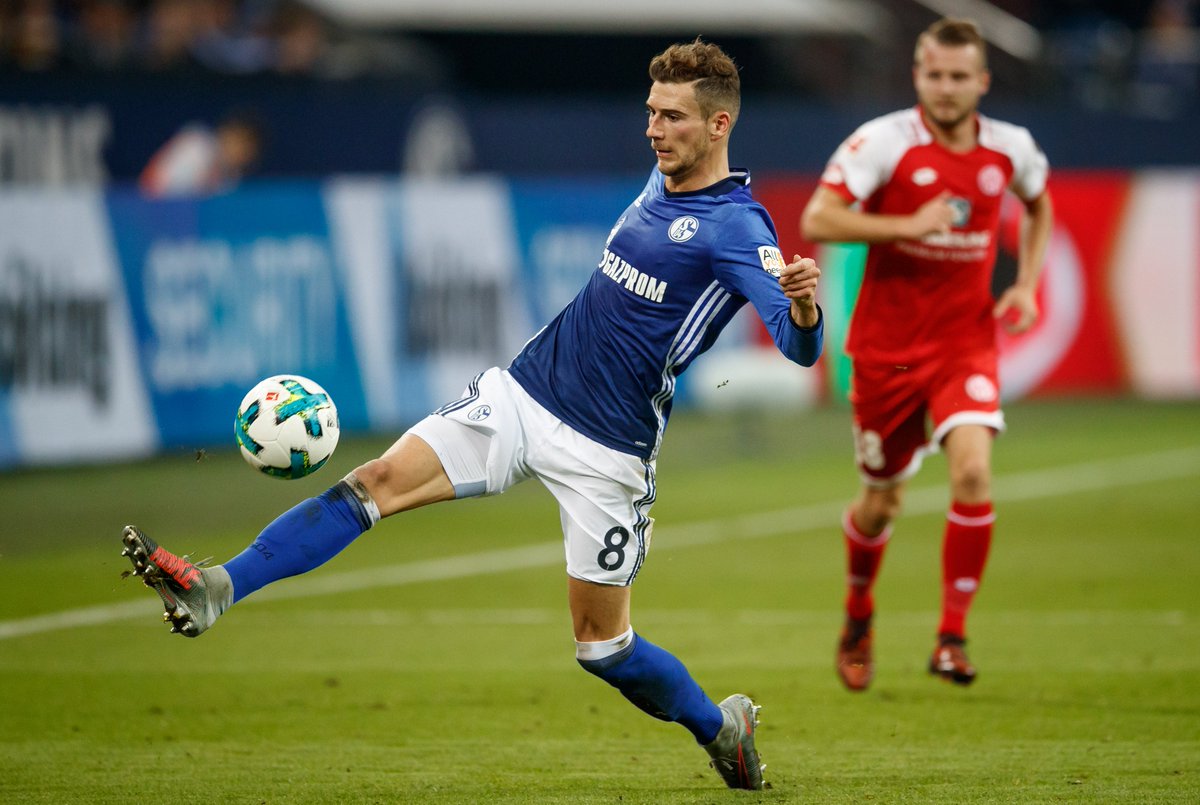 However, according to The Sun, the north Londoners have moved ahead of the race as they look to prepare for the potential departures of out-of-contract star players Alexis Sanchez and Mesut Ozil.

Goretzka’s current contract at the Veltins-Arena come to an end this summer, although the Bundesliga outfit are reported to be keen on extending his services with a lucrative offer.

Earlier this week, the 22-year-old said that he would make a “final decision” on his future in the new year.

Goretzka joined Schalke in 2013 and has scored six goals in 12 league appearances so far this season.