Chelsea have reportedly stepped up their interest in signing Watford forward Richarlison, according to The Sun.

The 20-year-old joined the Hornets from the Brazilian outfit Fluminense during the summer for a fee in the region of £13m.

He has scored five goals and registered two assists in 12 Premier League appearances so far this season. 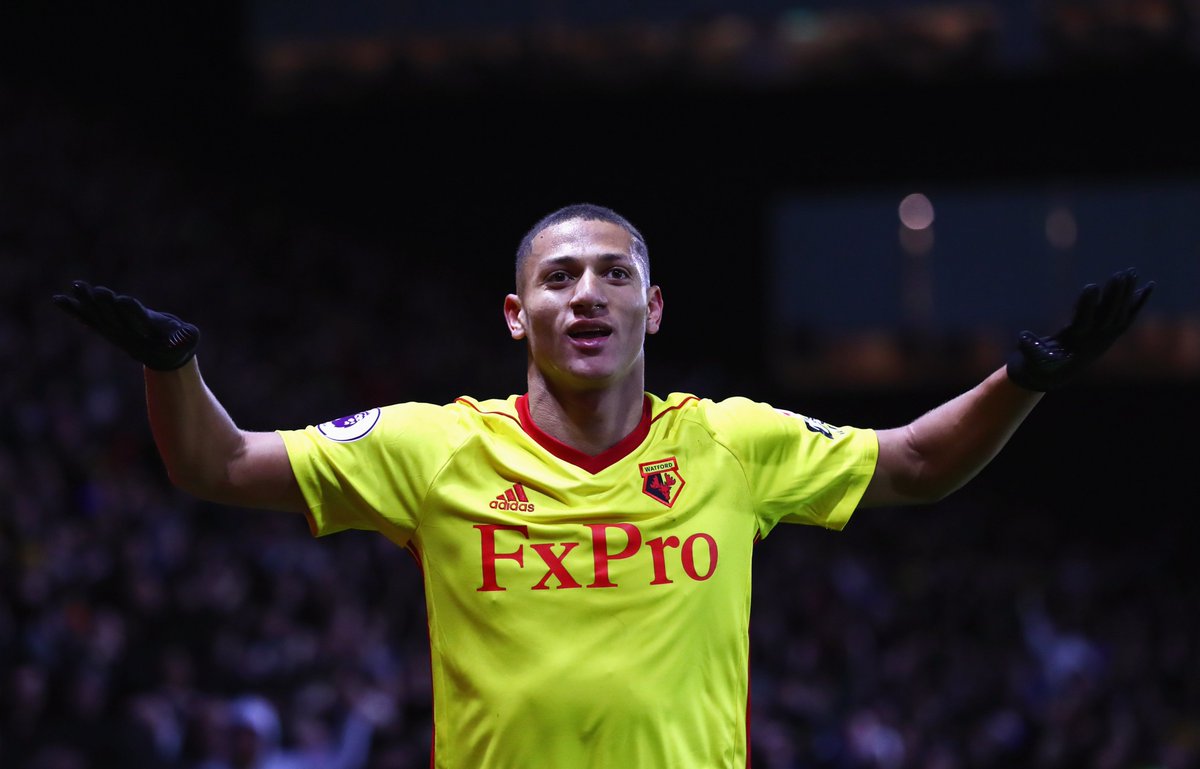 Richarlison’s impressive goals and performances have helped the club to 8th place in the league table.

The report claims that the Brazilian caught the eye of Chelsea head coach Antonio Conte during Watford’s 4-2 defeat at Stamford Bridge last month.

Tottenham Hotspur, meanwhile, are also said to be interested in Richarlison’s services and could make a move in the new year should Dele Alli depart the London club next year.