Arsenal have emerged as rumoured suitors for Chelsea winger Charly Musonda in the January transfer window.

The 21-year-old, who featured in the Blues first team this season, has previously suggested on Instagram that he has grown frustrated during his time at the Stamford Bridge. 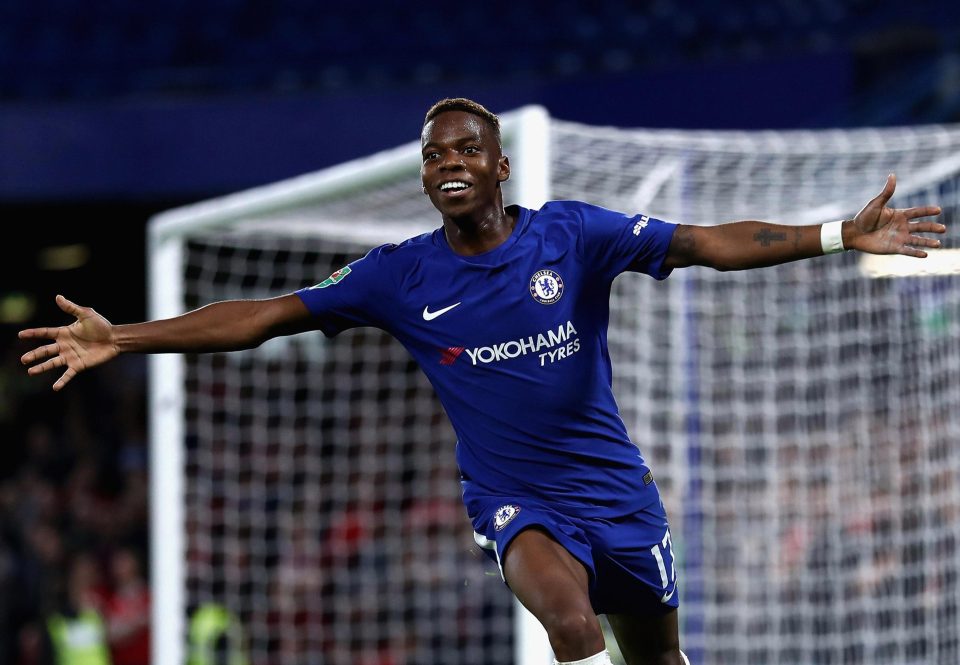 The Belgium international has just over 18 months remaining on his contract at the west London club but according to Foot Mercato, the attacker has no intention of signing a new contract with the defending Premier League champions.

That alerted Arsenal, who could make a firm offer for Musonda at the start of 2018 with Chelsea to decide whether to cash in on a player, who has made just four appearances this season, including two starts in the EFL Cup.

If the deal goes through, Musonda would certainly be a great addition to the squad and give the Gunners an extra layer of tactical flexibility.