Arsenal manager Arsene Wenger ramped up his interest in signing Ipswich Town youngster Tristan Nydam in the winter transfer window, according to The Sun.

The French boss is said to be a big admirer of the 17-year-old midfielder, who has featured 12 times for the Championship outfit this season after coming from the academy. 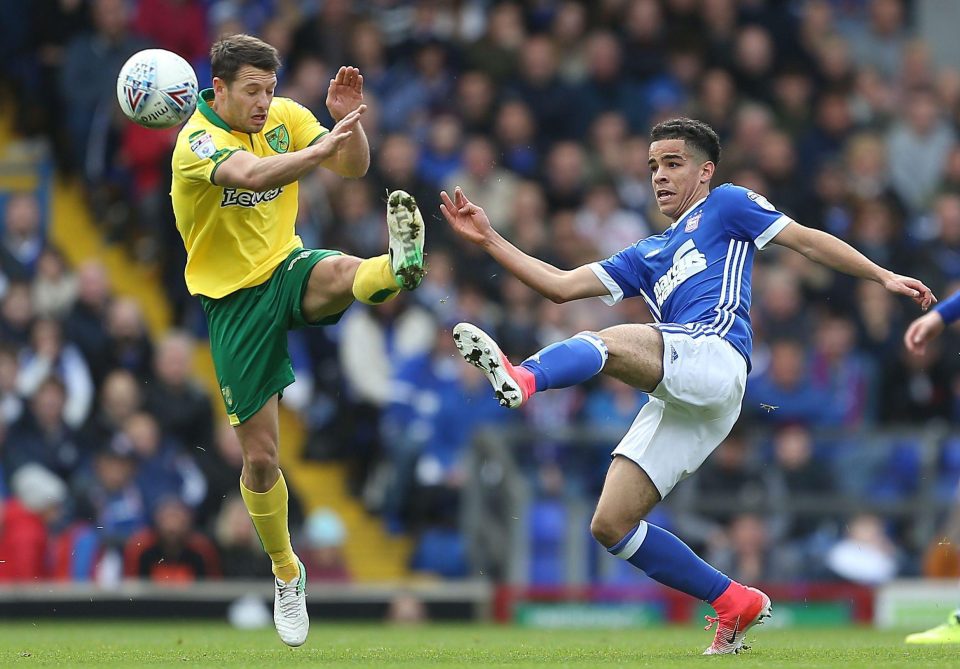 The report suggests, the Gunners are willing to hand over £2million for the teenager, who is currently under contract at Portman Road until the end of next season.

With the same report claiming that Wenger sees Nydam as a long-term project at the Emirates.