Both Manchester United and Manchester City are keeping a close eye on Lazio midfielder Sergej Milinkovic-Savic, according to the player’s agent, Mateja Kezman.

The 22-year-old central midfielder, who scored seven goals in 38 appearances for the Italian club last term, has emerged as a key figure for Simone Inzaghi’s side during the last 18 months.

The Serbia international’s impressive performance has not gone unnoticed, as his agent claimed that the Manchester clubs are fighting it out for his signature. 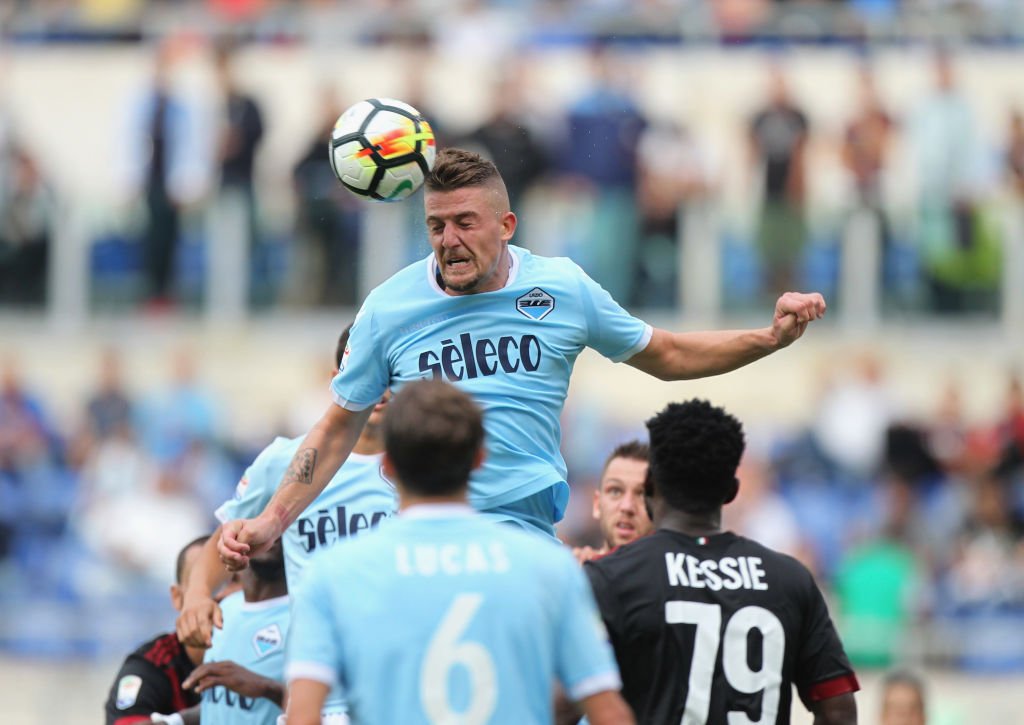 “There’s been a lot of interest from several clubs, such as those in Madrid, Manchester and Milan,” Mateja Kezman, formerly of Chelsea, told Radio CRC. “But he wants to be happy, to play to keep growing and become one of the best in his role.

“It’s difficult to see him away from Lazio, where he has started the season very well, but I can’t rule out him leaving. If Milinkovic-Savic keeps this up, there will be plenty of contact from different clubs, like there was [in the summer].

“We’ll see what happens but, for now, what matters is that he’s growing under [Simone] Inzaghi, who’s a great coach. Right now, Milinkovic-Savic is happy to continue his adventure in Rome with Lazio.”

Milinkovic-Savic’s current contract with the Biancocelesti is valid until June 2022.