Arsenal are ready to make a fresh approach to sign Manchester City striker Raheem Sterling when the transfer window reopens in January.

The England international was pursued by the Gunners in the final days of the recent summer window that would have seen Alexis Sanchez move in the opposite direction. 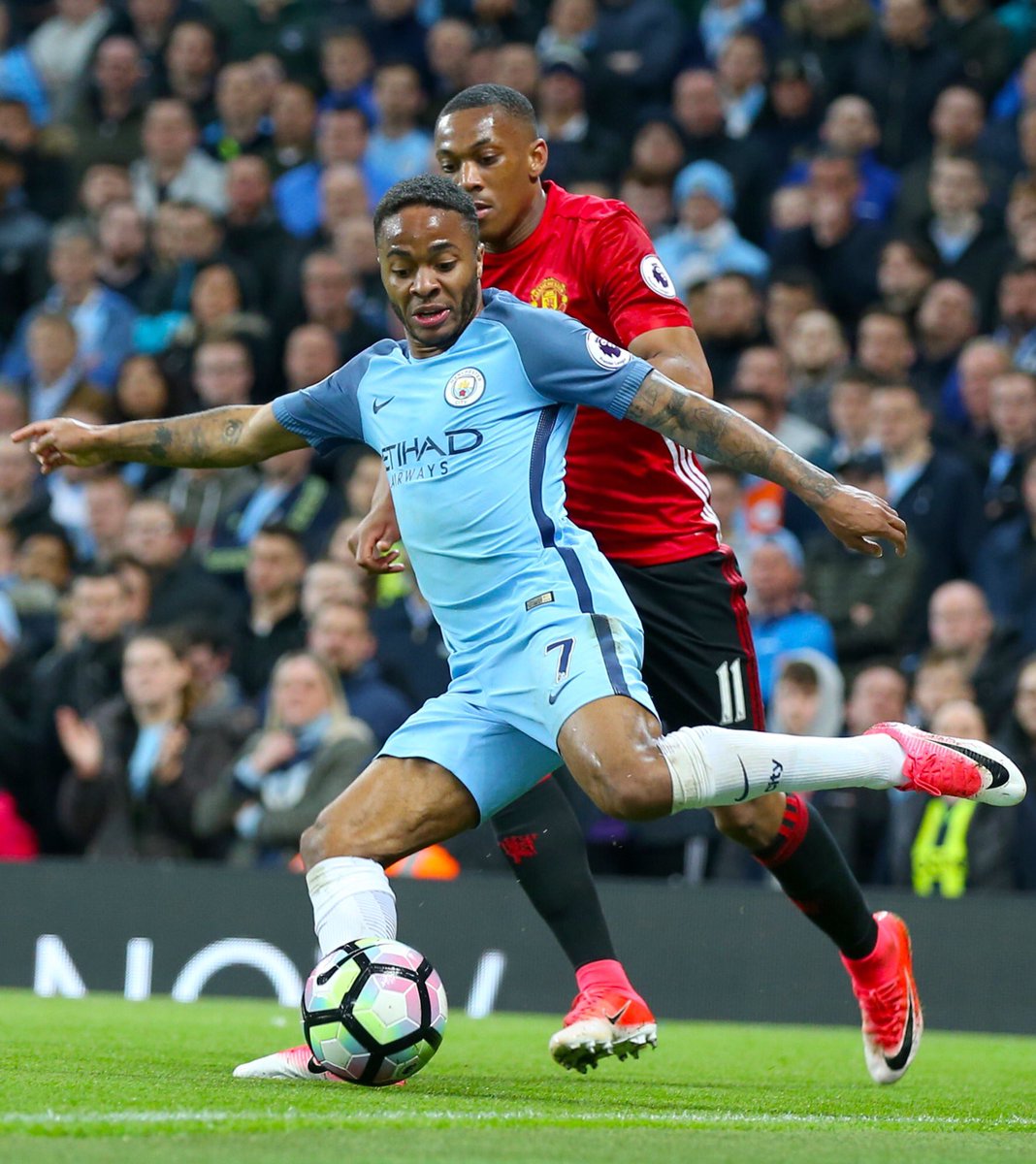 City manager Pep Guardiola has stated that he rejected the deal, saying there was “zero chance” of him swapping a player with “a lot of room to improve”.

According to Daily Mail, the north Londoners are undeterred despite Guardiola’s statement on the former Liverpool forward and have been given encouragement by the player himself, who is allegedly “open to make a move to the Emirates and the chance to play more regularly at Arsenal”.

Sterling, 22, still has three years left on his current deal and is said to earn around £180,000-a-week at the Etihad.