The 25-year-old’s future at the Camp Nou is thought to be uncertain after the arrival of Ernesto Valverde in the managerial role.

In addition, Neymar’s departure to Paris Saint-Germain has led to the Catalans being linked with plenty of high-profile midfielders and attackers, which may push Roberto deep down the pecking order. 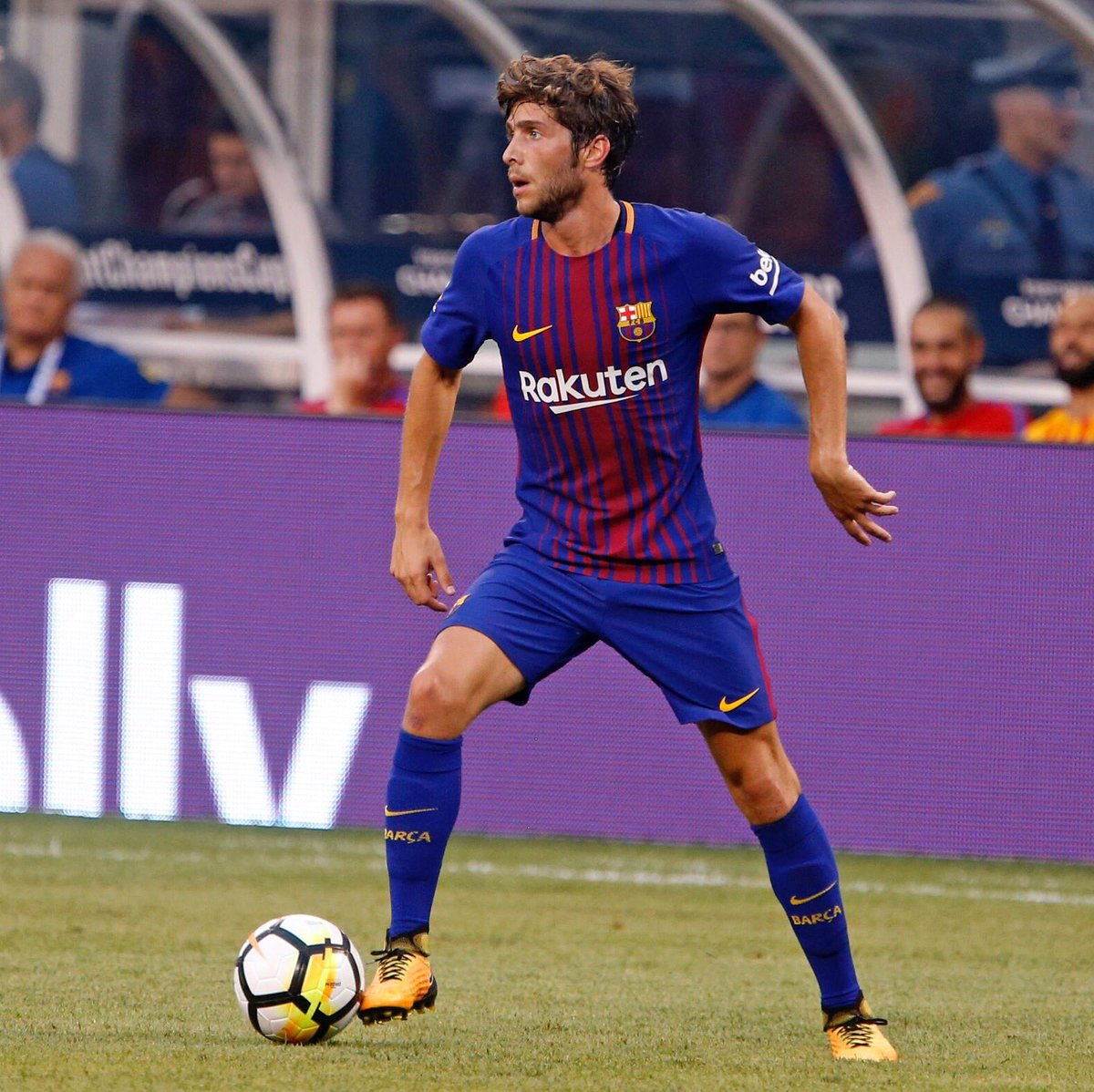 The report suggests, the Spain international has a £36 million release clause and the Red Devils are said to be willing to meet in a couple of weeks.

However, it has also been claimed that Premier League champions Chelsea and Ligue 1 champions AS Monaco may have been credited with an interest in Roberto, who is currently contracted to the Blaugrana until 2019.

Roberto joined the Barca academy from Tarragona club Gimnastic, and has made 153 appearances for the La Liga giants.