The 24-year-old forward, who plays for FK Austria Wien, is certainly a part of City’s plans for the future after agreeing to a four-year deal. However, City are yet to announce the deal for Kayode. 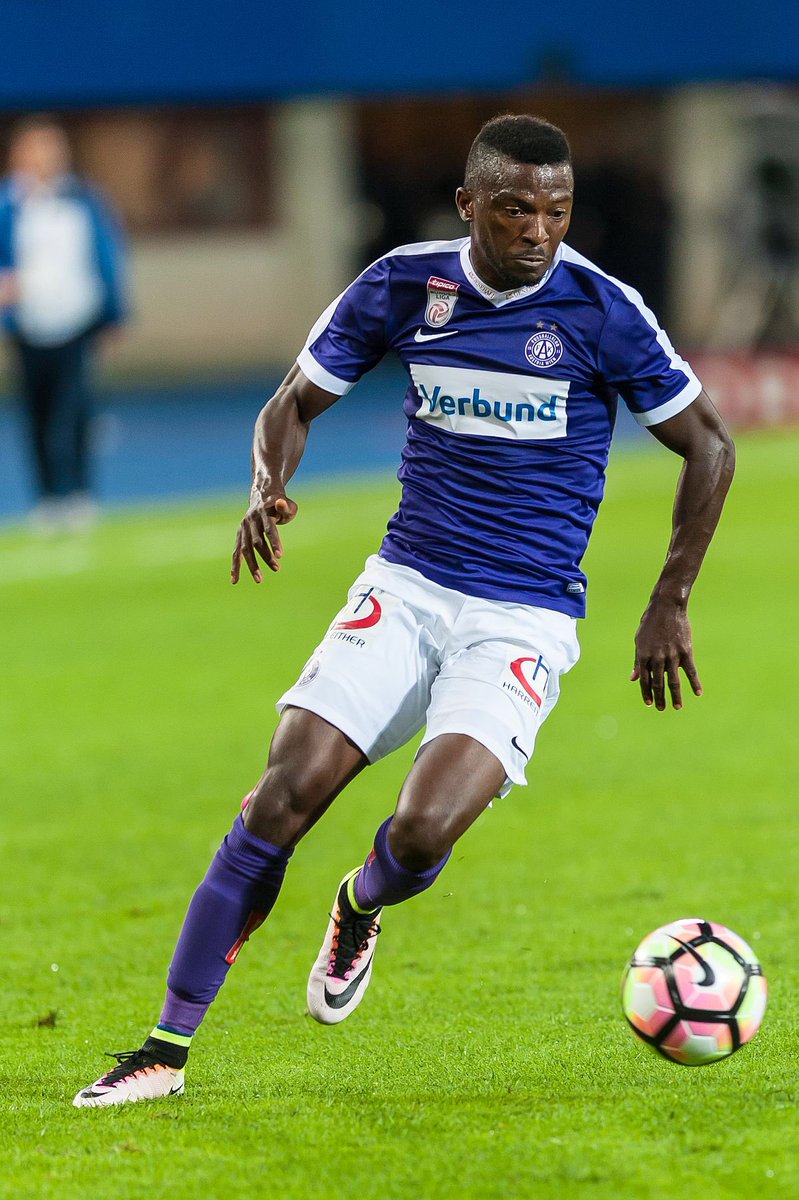 It has been reported that the Premier League outfit will not use Kayode this season, instead loan him out to newly promoted La Liga outfit Girona.

The attacker has gone on to appear twice for his country after playing his international debut for Nigeria in March. If he continues his development, the player has a bright chance of becoming an integral part of The Super Eagles.

Kayode has scored 24 times in 48 appearances last season, which included two goals against Serie A’s AS Roma in the Europa League.