Chelsea have reportedly stepped up their interest to sign Paris Saint-Germain defender Serge Aurier this summer.

The Ivory Coast international has been linked with a move away from the French outfit following the arrival of Dani Alves, with Manchester United said to have launched a bid of around £27m in recent days. 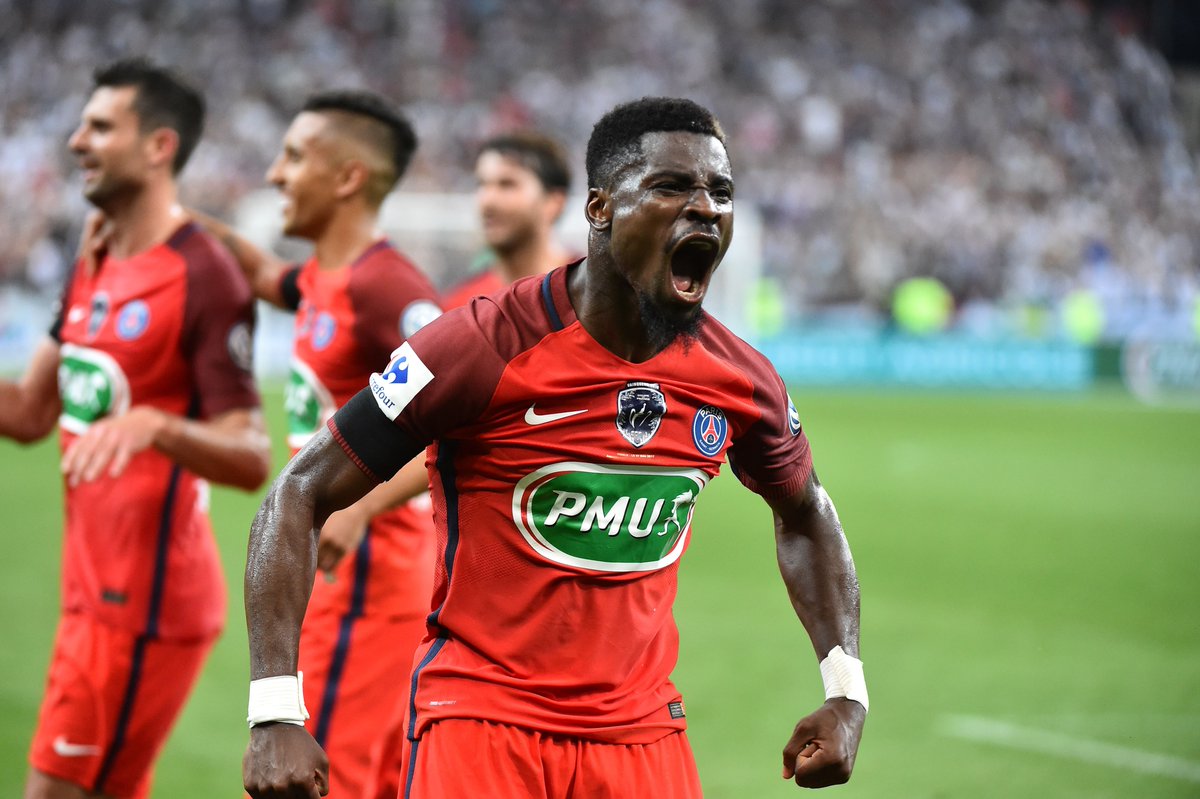 Yesterday it was reported that the Red Devils were “not interested” in the 24-year-old right-back, and according to Le 10 Sport, the Premier League champions have now emerged as the favorites to land his signature.

The report claims that the Blues have made initial inquiries with the Ligue 1 giants over Aurier’s availability and are now considering a suitable offer in the coming days.