The Blues are close to securing the signing of long-term target Danny Drinkwater from the Foxes as Antonio Conte looks to strengthen his midfield options at Stamford Bridge.

The report adds that the two clubs are now in advanced talks in transfer negotiations as the west Londoners look to wrap up a deal for the England international. 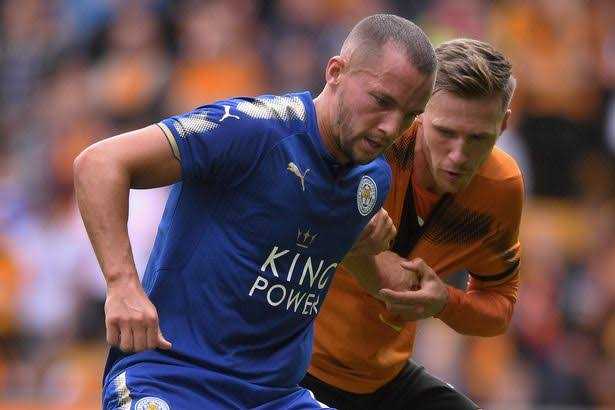 It is understood that Chelsea are thought to be on the lookout for midfield reinforcements after they sell Nemanja Matic to Premier League rivals Manchester United this month.

Now, it seems that the Blues are on the verge of completing a deal for the 27-year-old midfielder before the summer transfer window closes next Thursday.

The Premier League champions are currently preparing for their next encounter against Everton at Stamford Bridge on Saturday.