Arsenal are reportedly interested in signing Marcelo Brozovic from Inter Milan this summer, according to the Italian outlet SportItalia, as quoted by the Daily Express.

The Gunners are keen on signing the 24-year-old midfielder as manager Arsene Wenger looks for his third signing of the season at the Emirates. 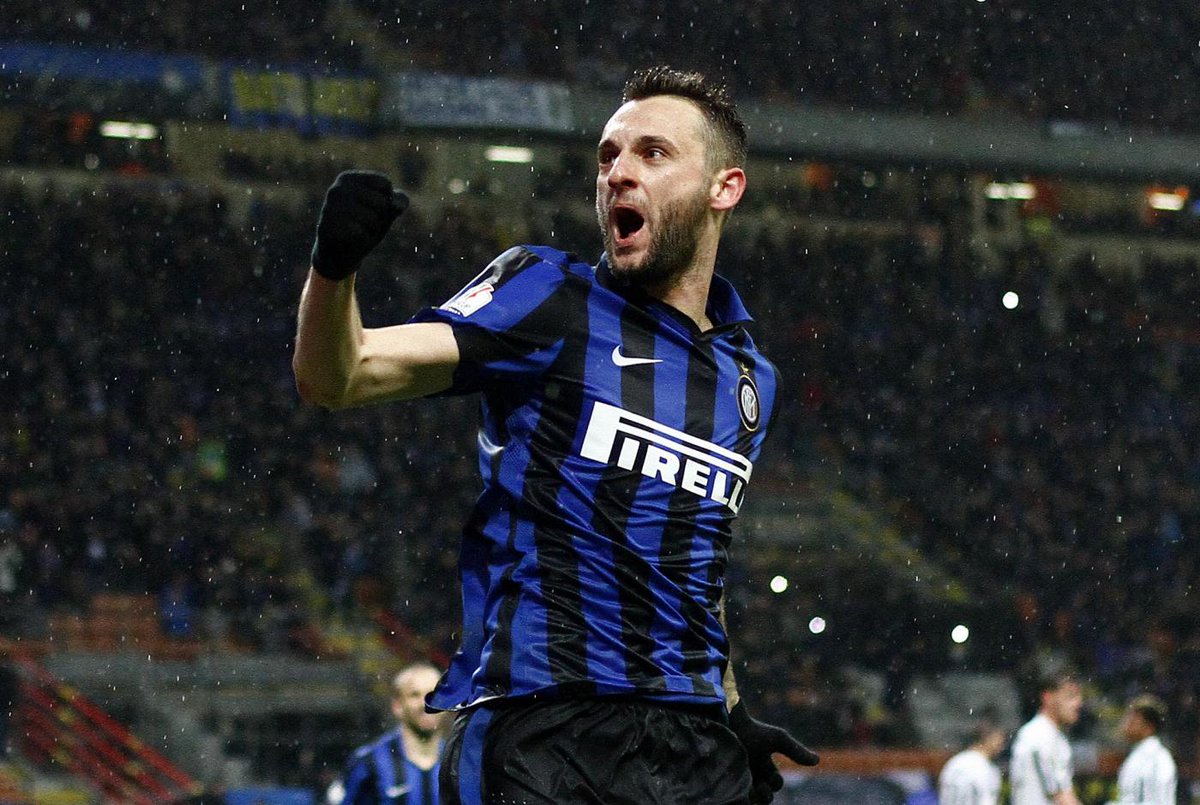 The same report says the north Londoners have been closely monitoring the Croatian international this summer but a deal has not been materialised.

However, the report now claims that the Serie A giants will seek out potential suitors for the midfielder next week, with Gunners thought to be the most interested club in signing him.

It remains to be seen if the Gunners will bring any more new additions at The Emirates before the transfer window closes at the end of the month.

Arsenal have only signed two players so far this summer as Sead Kolasinac and Alexandre Lacazette.