Watford have reportedly turned their attention in signing Kieran Gibbs from Arsenal after West Bromwich Albion pulled out of the race to sign the defender earlier this summer, according to Sky Sports News.

The England international, who has 12 months remaining on his current deal, is not a part of the Gunners boss Arsene Wenger’s squad and has been told that he can leave the Emirates if an offer is made. 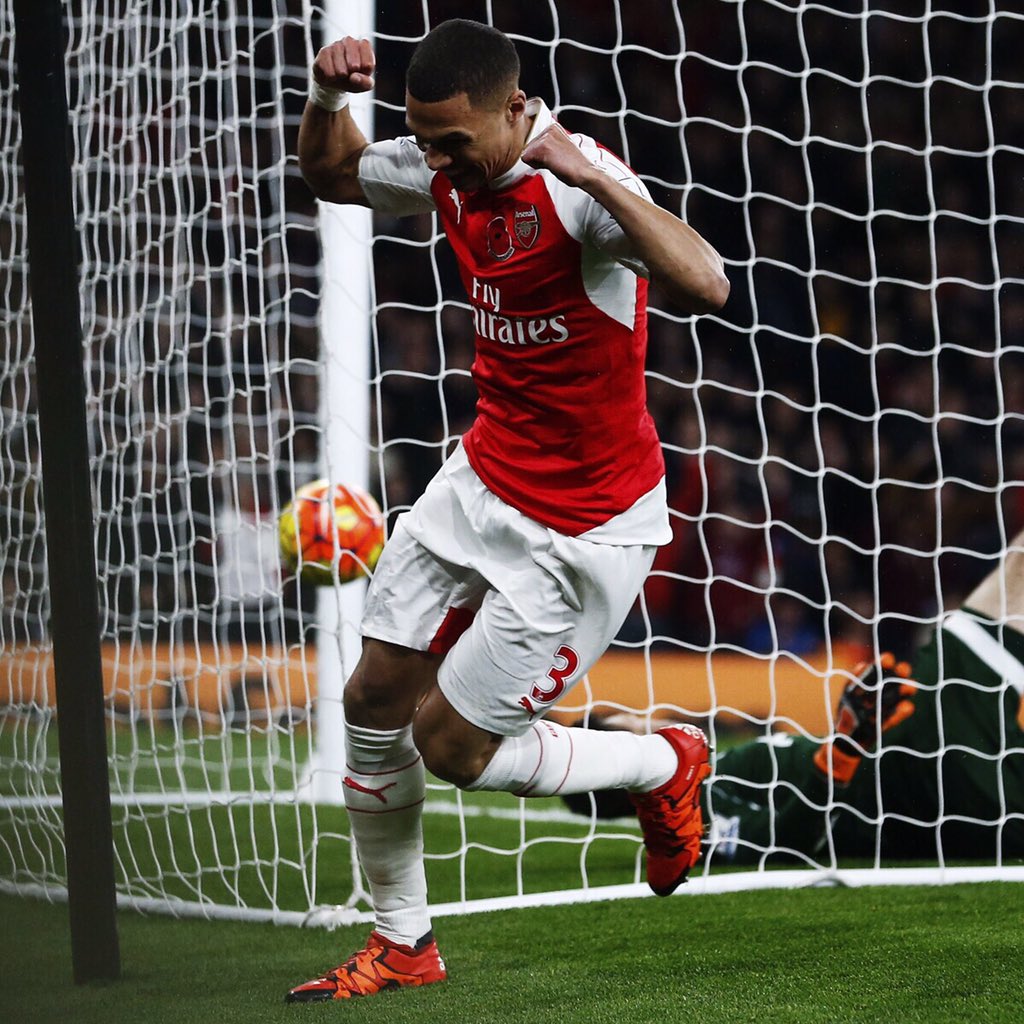 Gibbs, 27, appeared to be close to joining the Baggies earlier this month, but now it appears that Albion would not be pursuing their interest after having a £10m bid rejected.

It is reported that the Hornets, previously linked with the Englishman back in June, will now pursue their interest and are in “pole position” to sign the full-back this summer.

Gibbs has made 230 appearances for the north Londoners in all competitions.