Manchester United have reportedly turned their attention to sign Marco Verratti from Paris Saint-Germain, according to The Sun.

The Red Devils have joined the La Liga giants Barcelona in the race to sign the Italian midfielder this summer.

Verratti’s representative Mino Raiola is said to be known for his links to the Red Devils and orchestrated the moves of Zlatan Ibrahimovic, Henrikh Mkhitaryan and Paul Pogba to Old Trafford last summer. 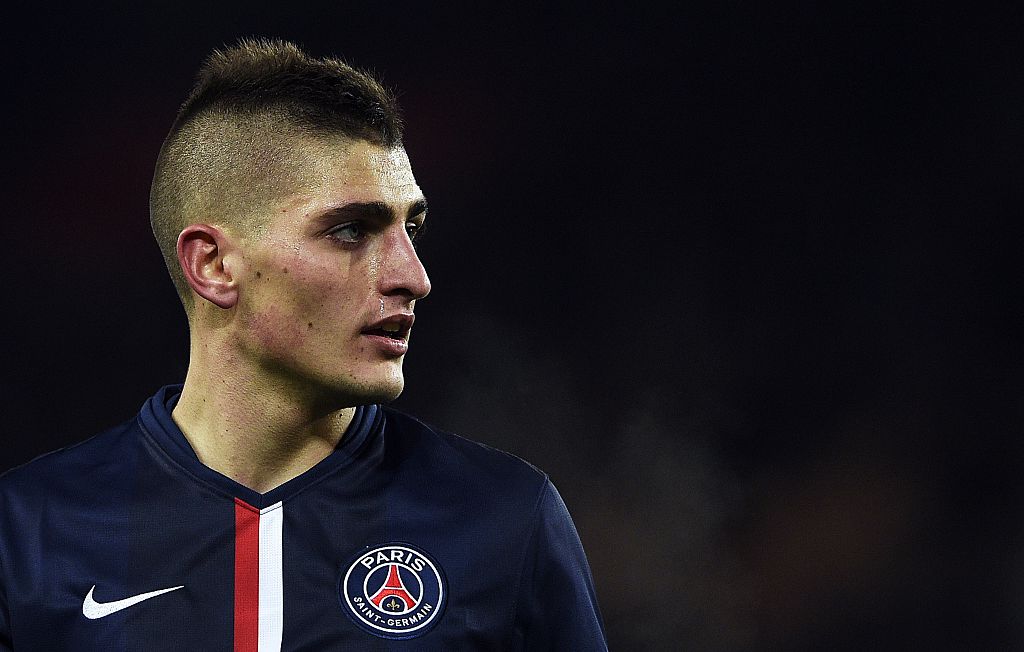 It is being claimed that Raiola’s links could hand United the edge in the race to sign the 24-year-old midfielder from the Ligue 1 giants this summer.

However, the report adds that the Catalans remain as the favourites to lure Verratti to Camp Nou this summer as his future at the French capital remains in doubt.

Manchester United have confirmed their 2nd signing of the summer last week when they secured a deal to sign Romelu Lukaku from Everton.