Chelsea are reportedly interested in to make an €80m offer to sign Real Madrid striker Alvaro Morata, according to beINSports reporter Tancredi Palmeri.

The Blues have been forced to contemplate transfer plans after their first-choice striker Romelu Lukaku completed a whopping £75m move to Manchester United on Monday. 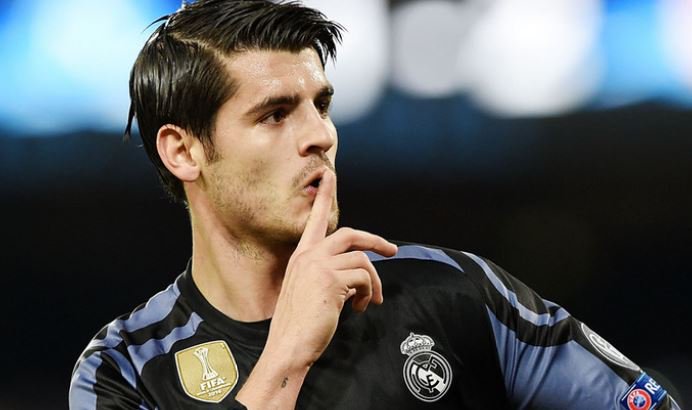 The Belgium international was widely expected to be heading back to Stamford Bridge, However, the Red Devils stunned the Blues and secured the services of 24-year-old forward from Everton.

The Premier League champions are now ready to turn to the Los Blancos star to replace Diego Costa, who is expected to make a move to Atletico Madrid after being told that he can leave the west London this summer.

The Italian journalist Palmeri has taken to Twitter to reveal that Chelsea are preparing an €80m offer to sign the Spain international this summer.