Chelsea manager Antonio Conte is reportedly interested to sign Manchester City forward Sergio Aguero, according to a well-known Spanish journalist Manu Sainz, who works for AS.

The Blues are in search for a new striker after Conte dumped Diego Costa, who scored 20 league goals last season.

The Premier League champions have made the 29-year-old Aguero their number one target in the summer transfer window. 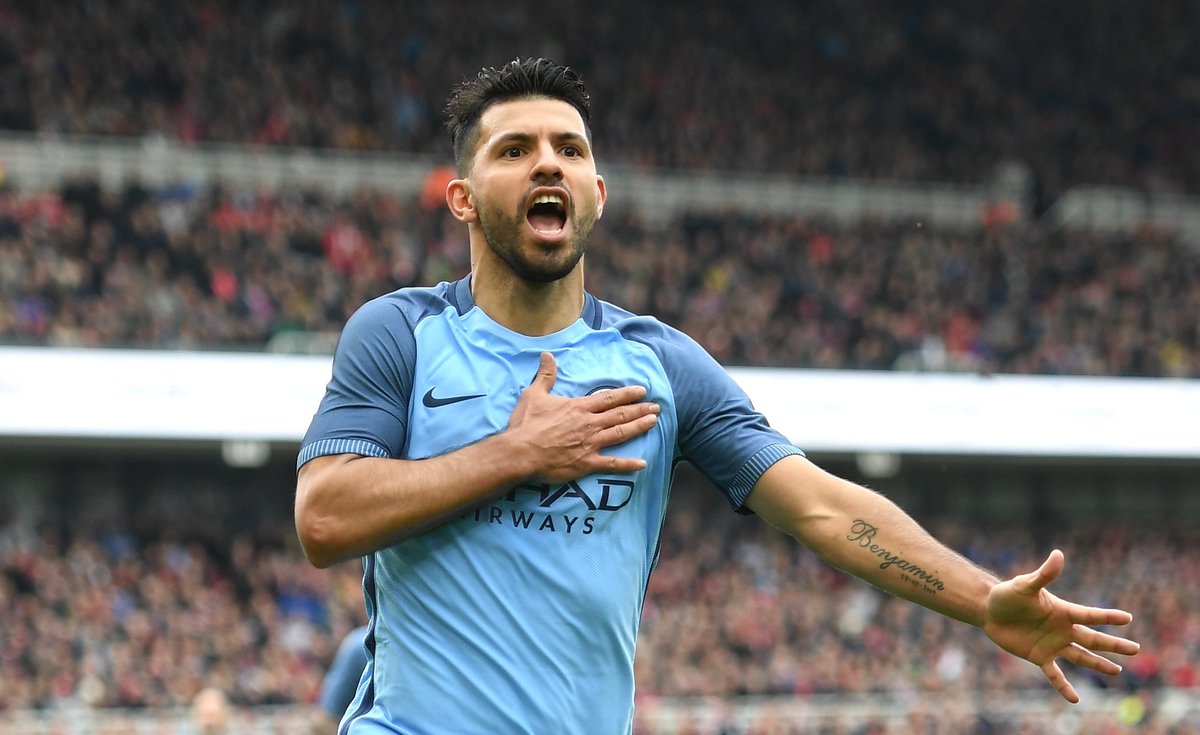 The Argentine international has scored 30 goals in all competitions for the Citizens last season, but the attacker’s future at the Etihad was thrown into question following the arrival of 20-year-old Gabriel Jesus in January, with the Brazil international replacing the veteran forward in the squad.

Aguero has notched sensational 169 goals in 253 appearances for City since joining the Premier League outfit from Atletico Madrid in 2011.

It remains to be seen whether the Premier League champions are ready to make an approach for the forward, and what demands would be made by Manchester City.