Manchester United will have to splash whooping amount €90 million to secure the services of Real Madrid striker Alvaro Morata, according to reports in Spain – as quoted by French outlet Le10Sport.

It has been suggested that Los Blancos president Florentino Perez won’t sell the Spain international for a cut-price fee in the 2017 summer transfer window.

He is quoted as saying by Marca via Le10Sport: “If someone wants Alvaro Morata, than he pays.” 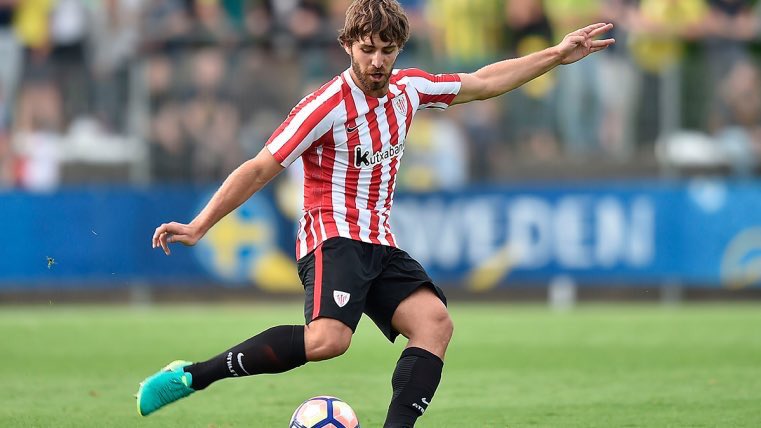 The Red Devils released Zlatan Ibrahimovic at the end of the 2016-17 season despite the Swede has scored 28 goals in all competitions last term.

United captain and record goal-scorer Wayne Rooney future remains uncertain amid talk of a return to his former club Everton or a move to American football in Major League Soccer.

United boss Jose Mourinho handed Morata his debut back in 2010 during his spell in charge at the Bernabeu.

The 24-year-old centre-forward made a return to his boyhood club last summer after the Real Madrid signed the Spaniard in a £29m deal from Italian champions Juventus.