Paris Saint-Germain are reportedly ready to lock horns with Manchester United over the signature of Tottenham Hotspur’s Danny Rose in the summer transfer window.

The 26-year-old, who only signed a new five-year contract with Spurs last September, but recent statement from the left-back suggested that he could be ready to seek options away from the White Hart Lane before the start of the 2017-18 campaign. 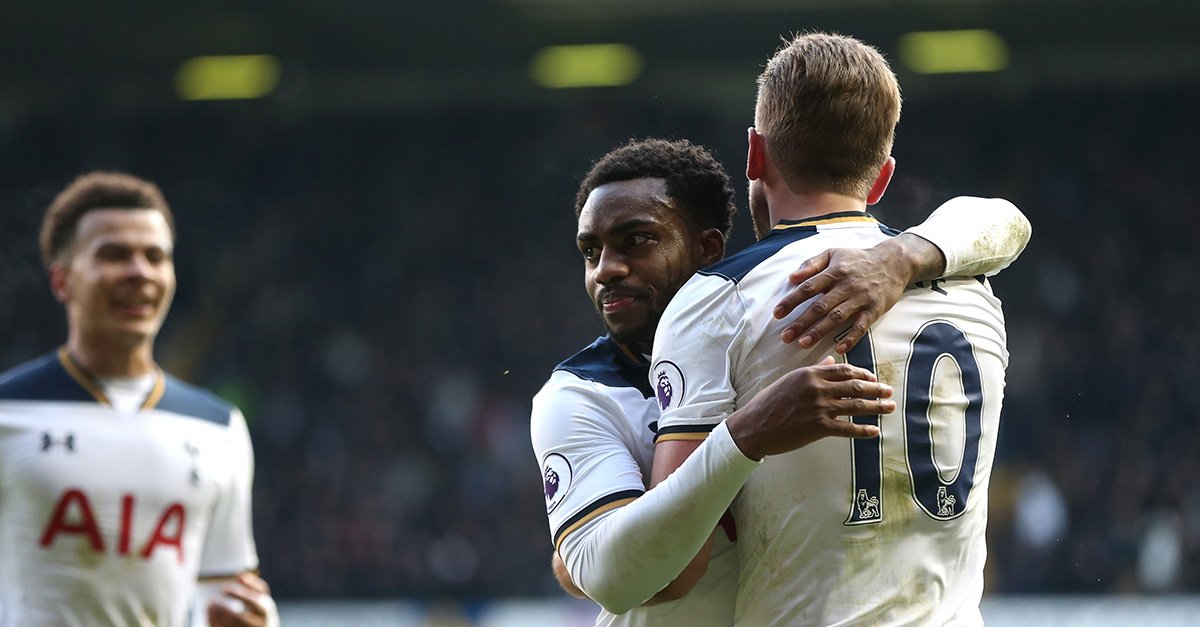 The Red Devils have been strongly linked with the England international, who is still recovering from knee surgery, and according to The Sun, the Parisians manager Unai Emery is desperate to lure the defender to French capital.

The report suggest that Emery scouted the player extensively in the first half of last season, and the Spaniard boss has identified the left-back as the player to fill the void space for the Ligue 1 giants next season.