Tottenham Hotspur manager Mauricio Pochettino is reportedly pondering a move for Adam Smith from Bournemouth in the summer transfer window. 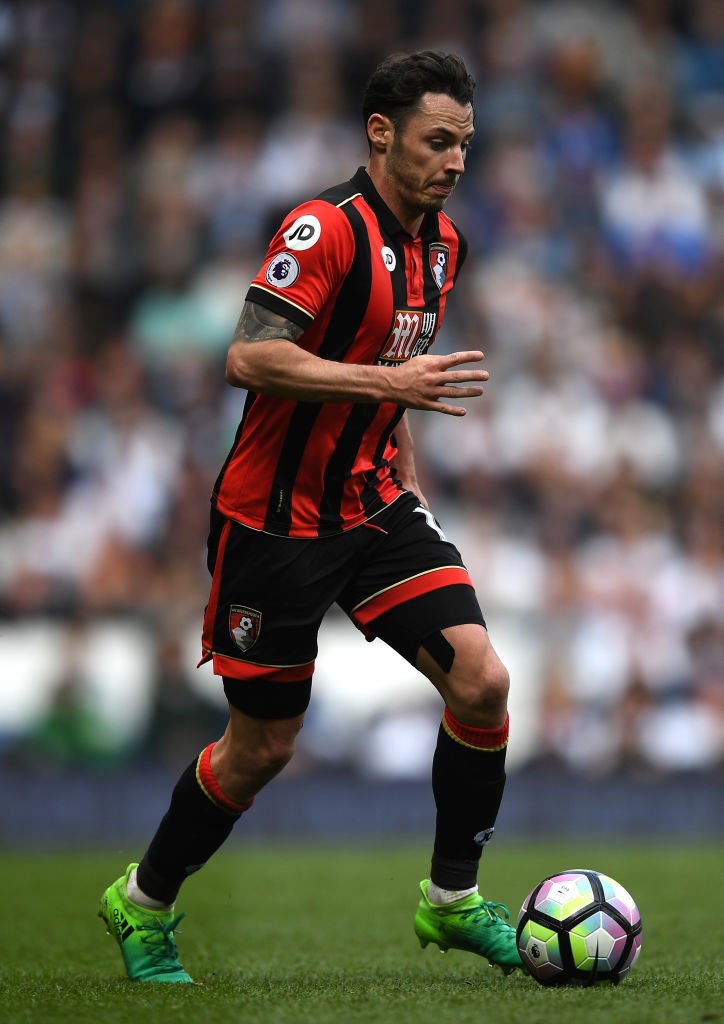 Kyle Walker, who has been a regular for Spurs and has enjoyed the best season of his career in the ongoing campaign, his future at the White Hart Lane is pretty much unsure, with rumours suggesting that Manchester City are confident of bringing the full-back to the Etihad at the end of the season.

According to The Mirror, if Walker exits, Pochettino will make a move for Bournemouth defender Adam Smith, who has made 34 Premier League appearances for the Cherries this season.

The 26-year-old, who came through the youth system at Spurs, has made two first-team appearances for the north London club before joining Bournemouth in 2013.