According to the Spanish publication AS, the latest speculation about a potential Liverpool signing has already happened as the Reds are among the clubs they claim have lodged proposal to FC Porto goalkeeper Iker Casillas.

The former Spain keeper could agree a pre-contract with Liverpool as his deal with the Portuguese club is set to come to an end this summer. 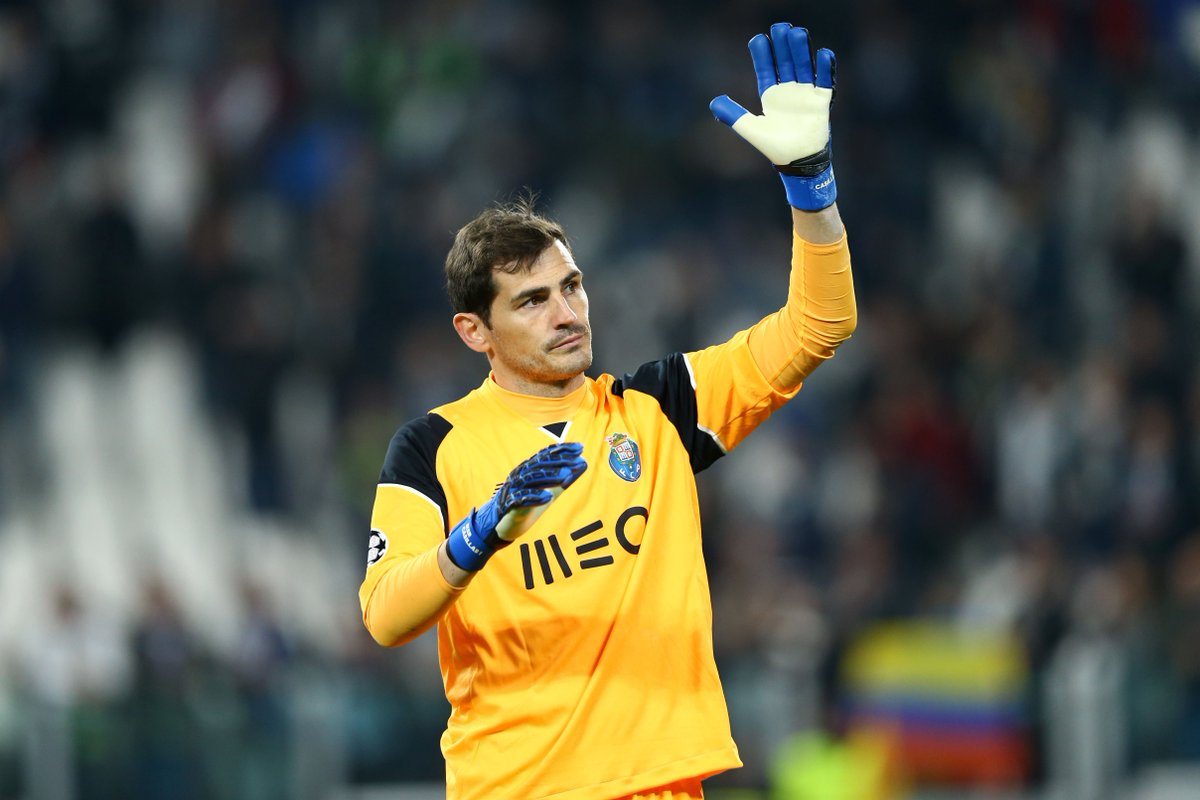 The Real Madrid legend is said to have offers across the world to move to Turkey, China and the MLS but has reportedly opted for the Merseyside outfit, with Jurgen Klopp’s side preparing for a return to the Champions League.

With Simon Mignolet and Loris Karius both are already at Anfield, there is definitely competition for places in goal.

Liverpool fans are already thinking what Casillas would add to their club, here are the selected tweets from the supporters..

Iker Casillas to liverpool is definately a rumour i didnt expect, not sure i feel about it either

Casillas to Liverpool ? He’s done well for Porto for the last year and he certainly has not lost his ability…on a free would be good ??

@DaveOCKOP Would be huge if this happen. We need his strong mentality and becoming a brilliant mentor for karius and mignolet