Manchester City are prepared to break the world transfer record to bring AS Monaco teenager Kylian Mbappe to the Etihad Stadium this summer.

The 18-year-old, who has impressed everyone with his goalscoring skills despite still being a teenager. He has scored 22 goals in all competitions for the Ligue 1 outfit this season, including five goals in the Champions League to help the Monegasques reach the semi-finals of the tournament. 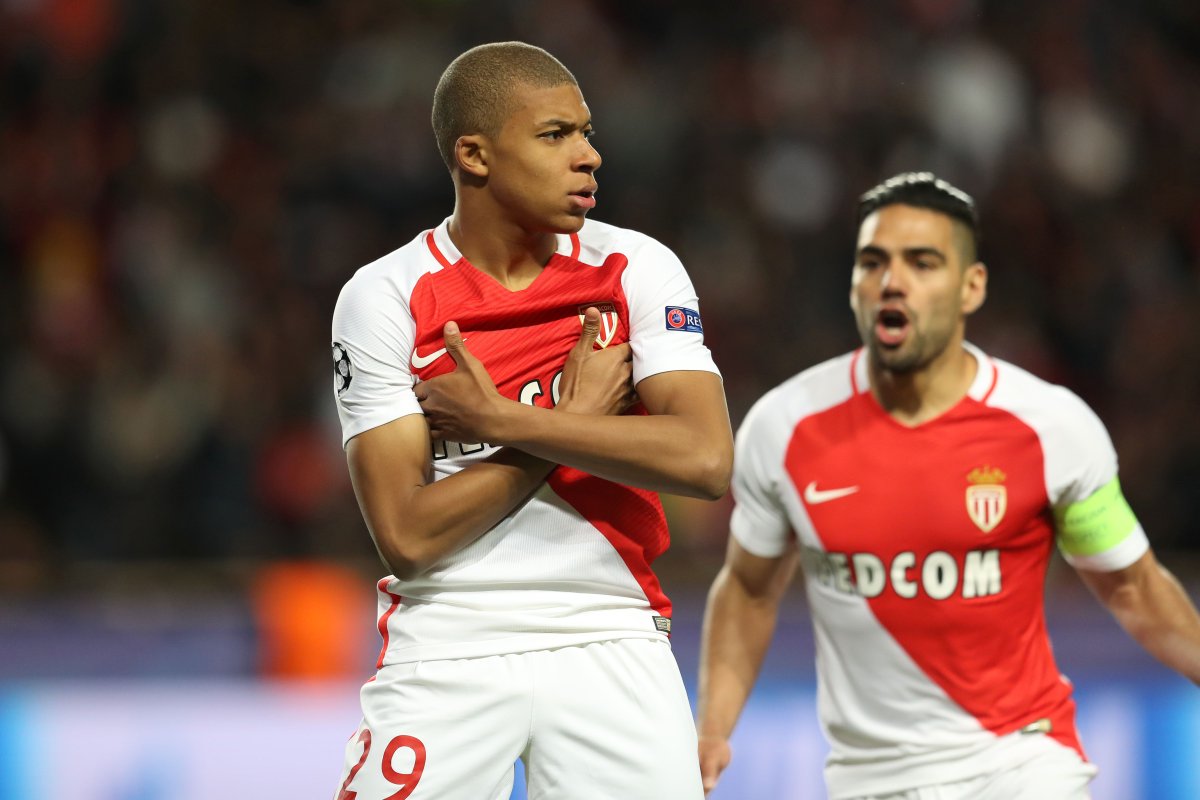 Real Madrid, Barcelona and Manchester United, have all been linked with a move, although it has been suggested that the France international will stay at his current club for yet another season.

However, according to The Express, City are ready to surpass the £89 million that Manchester United paid for Paul Pogba last year as they look to secure the signature of the Frenchman.

City head coach Pep Guardiola is looking to bolster his attack ahead of next season, with Sergio Aguero’s future remain uncertain, therefore replacement striker will be a priority.