The Spaniard joined Gunners last summer off the back of a 17-goal with Deportivo La Coruna.

The 28-year-old has scored seven times in 19 appearances for the north Londoners this season, but has started only two league games and it is understood that he will look out for a move away from the Emirates at the end of the season. 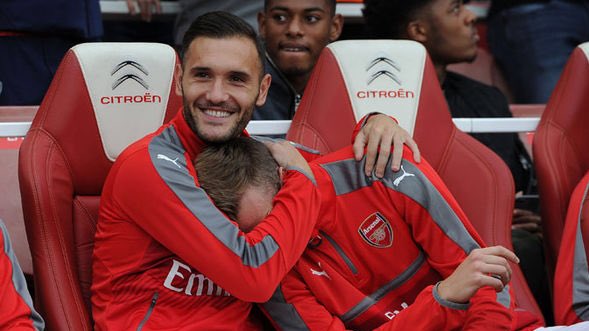 The Italian giants AC Milan have been linked with Perez, but according to The Times, Premier League club West Ham United have approached Arsenal to consider allowing the striker to move to the London Stadium this summer.

Earlier this month, Perez stated that he wanted more playing time at the Emirates after proving his worth during his limited time on the field.