West Ham United have reportedly expressed their interest in making a move for Manchester United forward Wayne Rooney if the Englishman leaves Old Trafford this summer, according to Sky Sports News.

The 31-year-old’s long-term future at the Red Devils seems to be in doubt due to the limited game under manager Jose Mourinho this season.

The striker racked up 29 appearances in all competitions this season, but has started just nine league games, due to injury concerns and because he has dropped down the pecking order at Old Trafford. 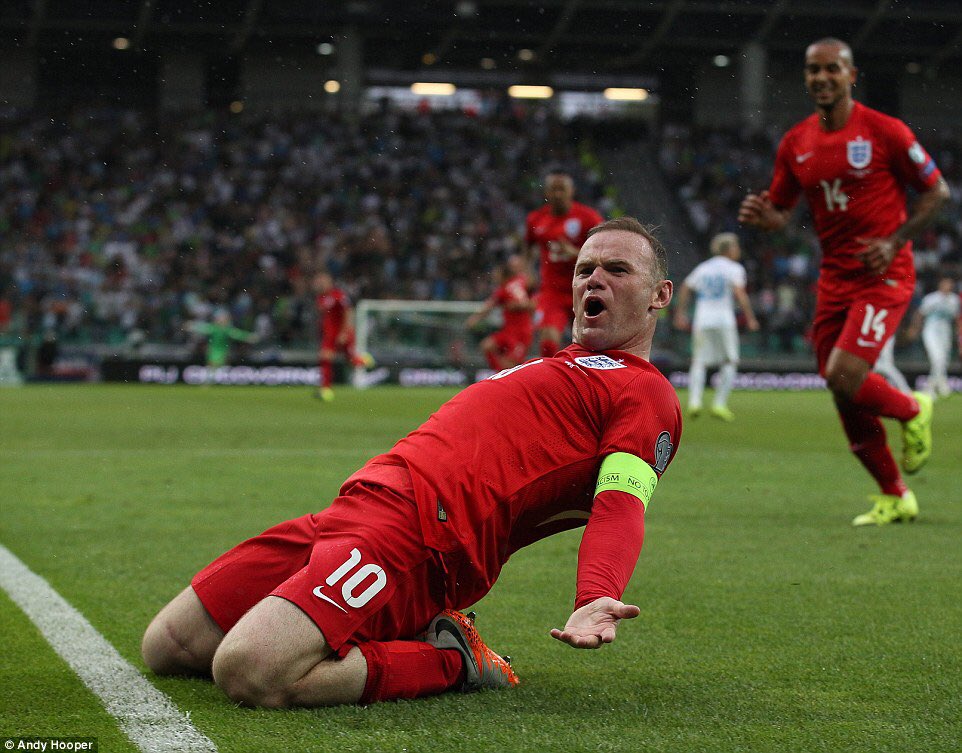 During the January transfer window, the former England captain was heavily linked with a move to the Chinese Super League, but later he released a statement about his commitment to the 20-time English champions.

It is expected that the subject of Rooney’s transfer saga will continue to rumble on into the summer transfer window, and it appears that the Hammers could be one of the clubs interested for his signature.

Rooney’s contract valid until the summer of 2019. He has won five Premier League titles and the Champions League in 2008 during his time at the North-West outfit.