Chelsea boss Antonio Conte is reportedly lining up a move for Manchester United midfielder Jesse Lingard in the summer, according to The Sun.

Conte is keen to sign the 23-year-old playmaker to fit into the Blues’ system as the Italian manager looks to strengthen his squad ahead of their return to the Champions League. 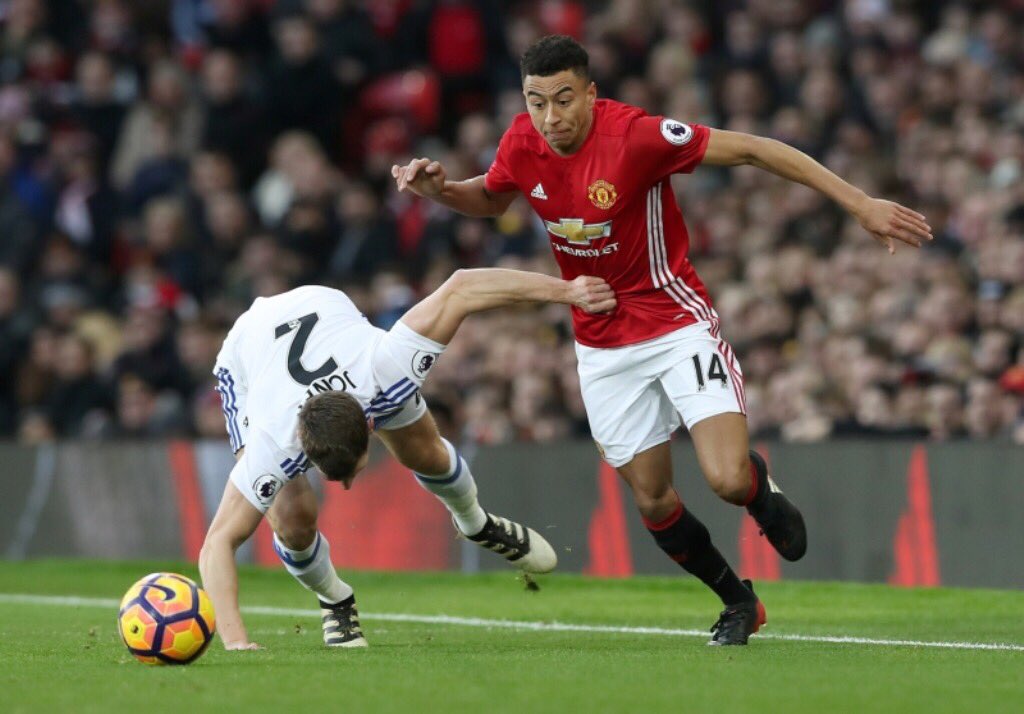 Lingard has been struggling hard to secure a regular spot in Jose Mourinho’s first-team after the England international had become a constant in the previous two-seasons under Louis van Gaal.

The midfielder has played nine games and has featured in a further five outings from the bench in the ongoing campaign since Mourinho appointed at the end of the 2015-16 season.

Lingard, who still has 12 months left on his contract at Old Trafford, has scored in the FA Cup final, the Community Shield and the EFL Cup final over the past 12 months.