According to the Portuguese newspaper Record, the Citizens have been in contact with Benfica over a potential move for the Brazil international, who has previously been linked with Premier League rivals Arsenal. 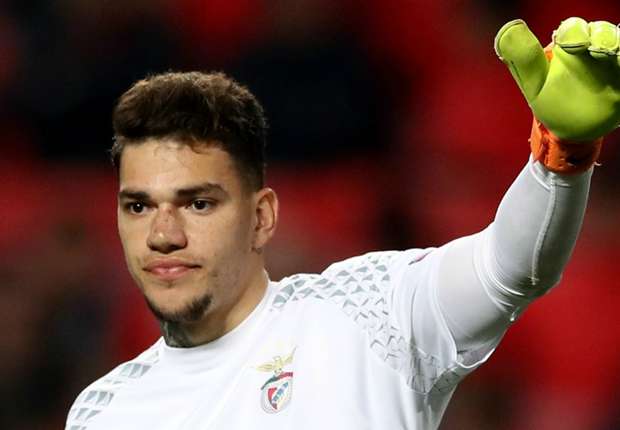 The report adds that other European heavyweights remain in the hunt to sign the 23-year-old keeper, but it is the Sky Blues who are considered to be the “most likely destination” for the promising goalkeeper.

Ederson, who is believed to have a £43m release clause in his current contract, joined Benfica from Rio Ave in 2015.